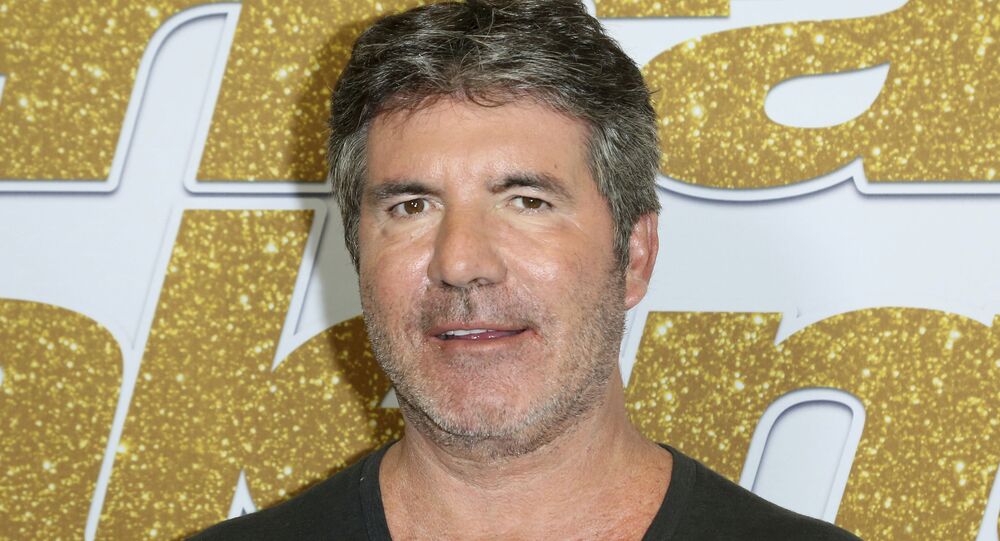 X Factor Host and music entrepreneur Simon Cowell took up bike riding following a previous accident in 2017. The father-of-one was testing he electric bike in his Malibu mansion courtyard on Saturday before being rushed to A&E after a crash.

Music mogul Simon Cowell has been hospitalised with a broken back after falling off his new electric bike in the courtyard of his home in Los Angeles on Sunday.

The 60-year-old TV star is undergoing surgery and is being cared for, according to a statement by a spokeswoman.

"He's doing fine, he's under observation and is in the best possible hands", she said earlier.

"Simon has broken his back and is having surgery this evening", the spokeswoman confirmed and his surgery began on Saturday evening LA time.

The accident led to an outpour of sympathy from friends and fellow media stars.

So sorry to hear this.
Sounds a very nasty accident.
I wish Simon a successful operation and a full & speedy recovery. https://t.co/RqBwIzVeqR

Simon Cowell in hospital after 'breaking his back' in a bike accident https://t.co/eulokeviKo

​Fans also gave their support for the X Factor host.

Wow Simon Cowell broke his back and so many people on Twitter celebrating. Don’t be mean! Be nice folks! Get well soon Simon.

​Cowell, who is most known for hosting hit shows The X Factor and Britain's Got Talent, is spending his coronavirus lockdown in the US, where he lives full time.

He took up exercise to get a healthier lifestyle after suffering a fall in 2017 which saw him stretchered out of his London home by paramedics after falling down his stairs on the way to the kitchen early in the morning.

Full Power: How to Make Your Bike Electric