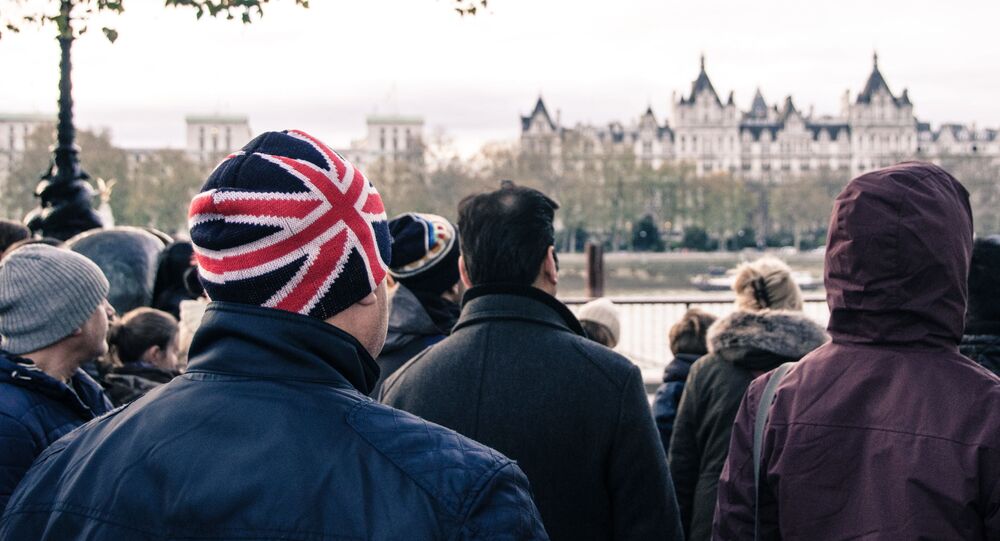 British Finance Minister on Brexit: We Remain Confident of a Deal

The EU’s chief negotiator, Michel Barnier, said earlier that the EU and the UK were unlikely to reach an agreement on their future trade relations at this point, as London refuses to agree on the condition of open and fair competition.

British finance minister Rishi Sunak said that the UK remains confident of a Brexit deal, adding that lots of good progress has been made.

"On Brexit, as you will have heard recent reports, we remain confident that it's possible to get a deal in September," Rishi Sunak said.

In July, French Junior European Affairs Minister Clement Beaune said that France will not accept a Brexit deal "at any price", but that reaching a deal is still a preferable outcome for all parties concerned.

The EU's chief negotiator, Michel Barnier, said last month that London and Brussels were unlikely to reach a deal on their future trade relations citing Britain's "refusal to agree to open and fair competition".

Last month, the United Kingdom officially launched talks on its future of trade relations with Iceland, Liechtenstein, Norway, and Switzerland following its exit from the EU. The four countries in question belong to the European Free Trade Association, which provides them with access to the European single market, but keeps them out of the bloc's customs union.

© Sputnik / Alexey Vitvitskiy
Panic or New Reality as Study Finds That Britons Flock to EU After Brexit Vote
The United Kingdom officially left the European Union on 31 January, completing a three-and-a-half-year process that began with the 2016 referendum.

A transition period will run to the end of this year, during which time the two sides must reach deals in a host of fields.

Both the UK and the EU have expressed a desire to avoid a no-deal Brexit, but as the deadline date moves ever closer, it remains to be seen if the required agreements will be reached.