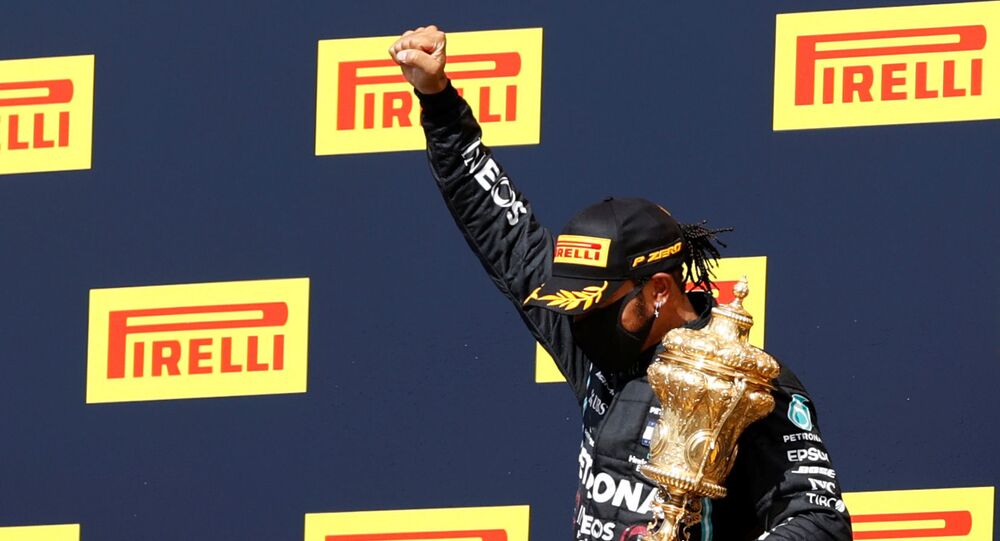 Lewis Hamilton is a six time Formula One World champion, second only to seven time champion Michael Schumacher. His win on Sunday brings him one step closer to achieving Schumacher’s record.