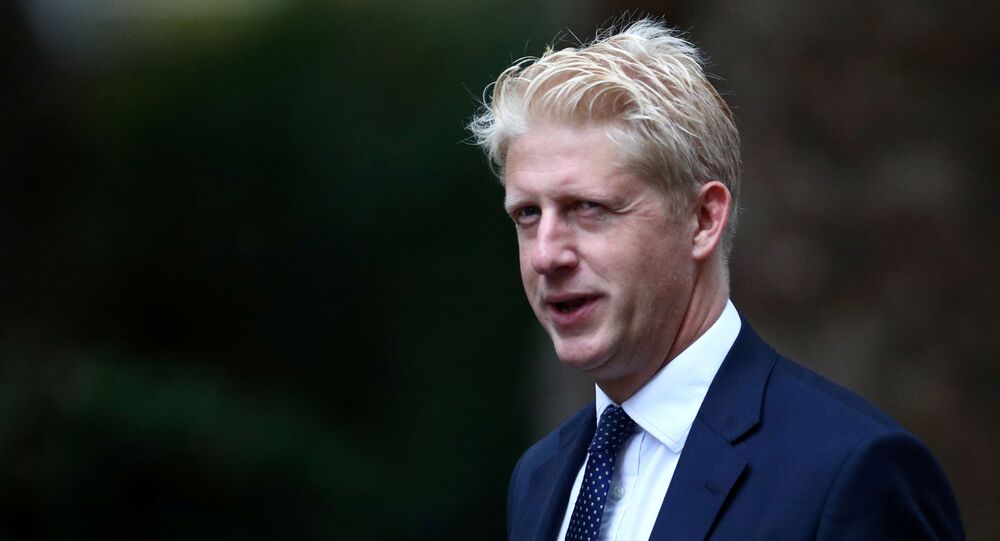 In the UK there are two types of peerages, hereditary and life. Hereditary peerages are only granted to members of the Royal Family by the Queen while life peerages are given by the Government to honour individuals and give the recipient the right to sit and vote in the House of Lords.

The Prime Minister’s brother Jo Johnson and former England Cricket Captain Sir Ian Botham are among 36 of the nominees for life peerages announced by the government on Friday.

Jo Johnson, who voted to remain in the EU in the 2016 Referendum and quit as an MP last year in protest of the government’s Brexit strategy, was nominated by his brother.

Also included on the list are Ruth Davidson, former leader of the Scottish Conservative Party and Philip Hammond, former Chancellor of the Exchequer.

Latest honours list announced. Place in the legislature for life for the PM’s brother and a knighthood for the former PM’s husband. https://t.co/SjZUHlGcgi

​Theresa May’s husband Philip has been put forward for a knighthood for “political service.”

Notably absent from the list are former Speaker of the House John Bercow and former Labour Deputy Leader Tom Watson.

Reacting to the announcement, the Lord Speaker of the House of Lords, Lord Fowler, said: “This list of new peers marks a lost opportunity to reduce numbers in the House of Lords. The result will be that the house will soon be nearly 830 strong – almost 200 greater than the House of Commons. That is a massive policy U-turn. It was only two years ago that the then prime minister, Mrs May, pledged herself to a policy of restraint in the number of new appointments. It was the first time that any prime minister had made such a pledge.”

Darren Hughes, chief executive of the Electoral Reform Society, said: “Based on the average claim of a peer, the 36 new peers are likely to cost £1.1m a year in expenses from the taxpayer.

“By appointing a host of ex-MPs, party loyalists and his own brother, the PM is inviting total derision. That he can get away with it shows what a private member’s club this house is.”