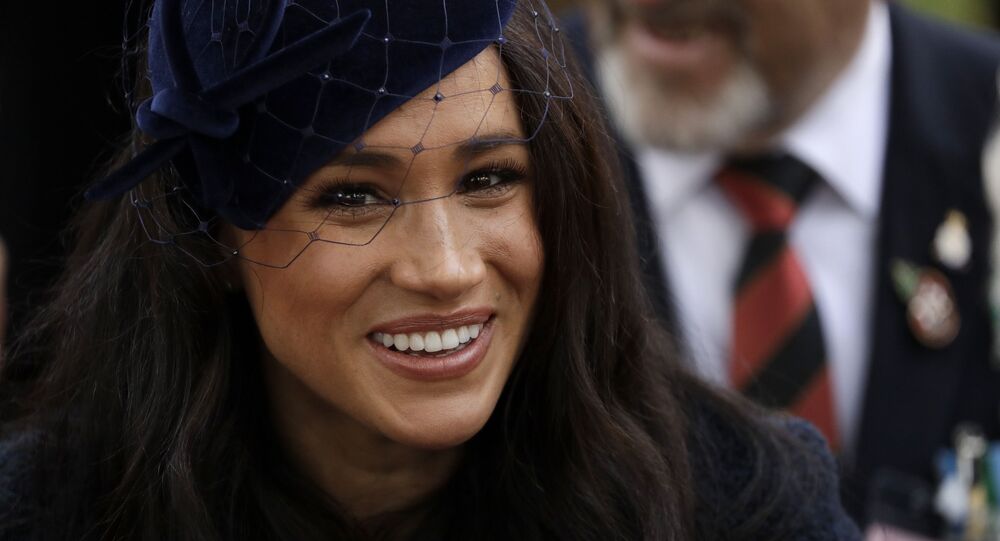 Lawyers for the Duchess of Sussex are asking a judge in London to prohibit publication of the personal details of five of her friends who condemned bullying she received from the UK press.

Last year the five spoke anonymously to People magazine in the United State and criticised her treatment by Fleet Street.

Meghan, the Duchess of Sussex, says if she was forced to reveal the names of 5 friends who spoke confidentially to People magazine about her, it would be an "unacceptably high price" for pursuing her High Court fight with the Mail on Sunday.

​The 38-year-old duchess - former US actress Meghan Markle - is suing Associated Newspapers over an article published in the Mail on Sunday and online which quoted portions of a handwritten letter she wrote to her estranged father, Thomas Markle, after she married Prince Harry in 2018.

The duchess is seeking damages for misuse of private information, copyright infringement and data protection breaches. Associated Newspapers is defending the claim in the High Court in London.

On Wednesday, 29 July, the judge, Mr Justice Mark Warby, was asked to consider an application by her lawyers forbidding the publication of her friends’ names.

Listen up!
☑️ They never left the Royal Family.
☑️ Harry, Meghan, Archie & every descendant from their line will always be the Royal Family.
☑️Stepping away from royal duties does not cut blood, familial & marital ties.
☑️That's Duke & Duchess of Sussex to you.#MeghanAndHarry pic.twitter.com/vOtVOQ9Qhf

​In a witness statement the duchess said: "Each of these women is a private citizen, young mother, and each has a basic right to privacy. These five women are not on trial, and nor am I. The publisher of the Mail on Sunday is the one on trial. It is this publisher that acted unlawfully and is attempting to evade accountability; to create a circus and distract from the point of this case - that the Mail on Sunday unlawfully published my private letter.''

Meghan's lawyers say her friends "fear for the consequences by way of inevitable intrusion into their private and family
lives if [their names are] not protected."

​The newspaper's lawyers say the friends' evidence "is at the heart of the case'' because they mentioned the letter in the People magazine article and their identities should be known.

Justin Rushbrooke, counsel for the duchess, said the court had a duty to "protect the identity of confidential journalistic sources.''

He said the anonymous interviews were arranged by one of the five friends, who was worried about the duchess, who was pregnant at the time.

Mr Rushbrooke - who acted for singer Sir Cliff Richard when he successfully sued the BBC for an invasion of privacy - said she did not know People magazine was writing an article and “had no knowledge in advance that any reference would be made to the letter.''