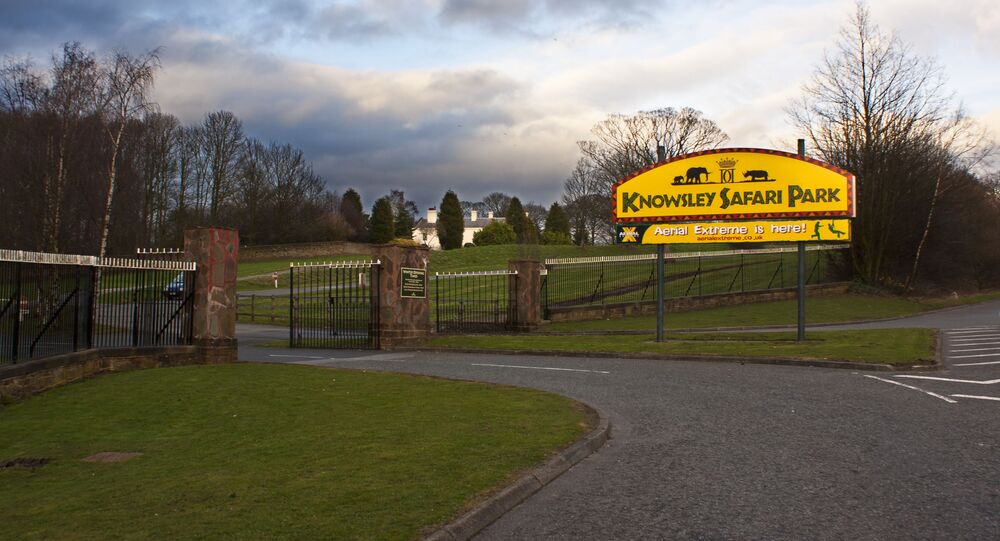 Knowsley Safari Park in Merseyside reopened its doors on 15 June after the government gave the green light for attractions such as zoos and aquariums to begin welcoming visitors again following months of lockdown.

Animal keepers at Knowsley Safari Park believe that some visitors are giving tools such as knives, screwdrivers, and even a chainsaw to baboons in order to increase the damage inflicted on parked cars.

"The kids start chirping up saying they want monkeys all over the car, and the next thing you know, you're driving home with no registration plate", a mechanic in Sale said.

However, as park employees have started seeing monkeys carrying stuff like knives and screwdrivers, they are wondering whether the primates took them from people's toolboxes or whether they were given the items on purpose.

"The baboons have been found with knives and screwdrivers. I do wonder if it's some of the guests handing them out", one of the employees said.

The administration, however, thinks that the stories about baboons being armed are nothing but an urban myth.

“We believe many of these stories have grown in exaggeration as they’ve been retold, with embellishment to make the objects that are sometimes found in the enclosure seem more exciting and unbelievable".