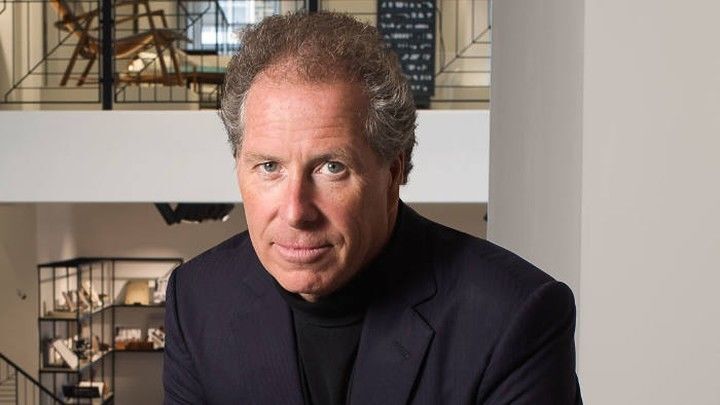 The Queen's second son, said to be her favourite, has been accused by Virginia Giuffre, one of Epstein's alleged victims, of having sex with her when she was 17. The Duke vehemently denied the allegations and said he has no recollection of ever meeting Giuffre, despite the existence of a photo that shows the royal hugging the girl.

Jeffrey Epstein's list of contacts purportedly features another member of Britain's Royal Family, Viscount Linley, who is Queen Elizabeth's nephew, The Daily Mirror reported, citing a lawyer representing several of the billionaire's alleged victims. According to the newspaper, Spencer Kuvin has urged the Earl of Snowdon to speak to investigators working on the Epstein case.

"Anyone with information about Epstein, Maxwell, and any of their comings and goings over the past two decades and more should come forward and talk, including Viscount Linley. I am never surprised at the growing list of people that became Epstein's unfortunate friends. He worked his way into every part of society, high and low", Kuvin said.

The lawyer did not elaborate about whether he believes the Earl of Snowdon, who is the son of the Queen's late sister, Princess Margaret, is accused of any wrongdoing or has any information on Prince Andrew's ties to Jeffrey Epstein. The latter was charged last year with running a sex trafficking network of minors, and Ghislaine Maxwell, who was arrested at the beginning of July and is accused of grooming girls as young as 14 for the disgraced billionaire.

At the beginning of the week, a video dating back to 2015 reemerged online in which Trump was commenting on Epstein's private island, where the latter reportedly sexually abused his victims, with the-then presidential candidate suggesting Clinton's alleged visit to the "cesspool" could become a political problem. Trump also hinted that Prince Andrew knows about the things that occurred on the island.

The Duke of York, the Queen’s second and allegedly favourite son, has been engulfed in the Jeffrey Epstein case since July 2019 when the financier was arrested. One of Epstein’s reported victims, Virginia Giuffre, claims she was trafficked by Epstein and his former girlfriend Ghislaine Maxwell to London, where she was forced to have sex with Prince Andrew, at least three times. The royal categorically denied the allegation saying he has an alibi. In an interview with the BBC, the Duke of York said he had no recollection of meeting Giuffre, despite the existence of a photo showing the royal standing together with Giuffre, with the Prince's hand on Giuffre's waist.

The royal has recently come under scrutiny again since the arrest of Ghislaine Maxwell, the daughter of British tycoon Robert Maxwell, who is facing six charges, including enticing minors to engage in illegal sex acts. Maxwell reportedly introduced Epstein to Prince Andrew and was very close with the Duke (reports say she frequently visited Buckingham Palace where she had picnics with the royal).

Prince Andrew previously claimed that he offered help to investigators working on the Epstein case, however they say the royal has provided zero cooperation and is actually stonewalling the case.