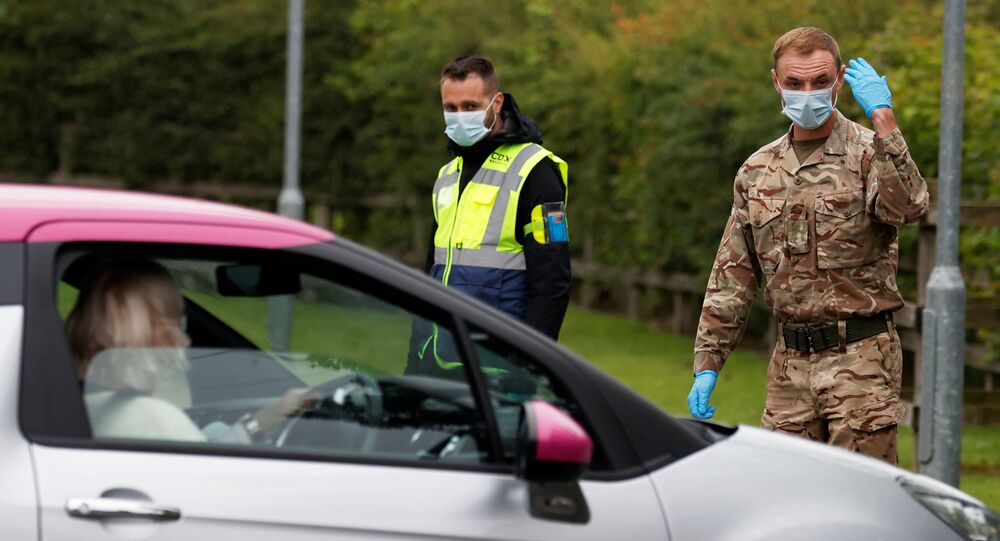 Despite lockdown measures being strengthened in the town of Luton, the town mayor and local councilors have been the recipient of demands to resign over alleged hypocrisy.

The Mayor of Luton and two Labour Party councillors apologised "unreservedly to the people of Luton" for breaching lockdown rules in a statement in Luton Today on Friday.

"We attended what we believed was going to be a small socially distanced gathering, in line with the Government guidelines," they said in a statement.

"During the course of the event, the arrival of additional guests meant the rules were breached".

They said that they should have "left immediately", and that it is a matter of "sincere regret for each of us that we did not do so".

"It is all of our responsibility to follow the guidelines. We are sorry that we did not live up to the standards that are rightly expected of us", they said.

"Coronavirus doesn’t care who you are, we are all at risk. Our immediate priority is to save as many lives as possible, and everyone has a part to play."

​Mayor Tahir Malik and the two councillors were photographed breaking lockdown restrictions at a party only days before Public Health England (PHE) warned about rising cases of coronavirus in the area.

Current guidelines across the country limit gatherings to groups of, pertaining to social distancing.

If you’re heading to your local park to take your daily exercise, make sure you stay at least 2 meters away from other people and observe social distancing rules.

The handy symbols on roads and paths at the entrances to our parks are a guide for you. pic.twitter.com/ShGK1UK6G4

​Almost none of the men can be seen wearing face masks, with the Mayor's covering falling under his chin in two photos.

The photos led to outrage from the town residents, seeing over 100 people signed a petition demanding the Mayor's resignation.

"This disregard for the rules from members of the council from people in positions of power who should be leading by example shows a complete lack of respect for the town and the people that live here and sets a precedent that leads other to do the same thing... this is the exact reason Covid levels are so high in our town", said Kieran Jones, who is leading the petition.

A spokesman for Luton Borough Council acknowledged that the council had received complaints concerning the conduct of the three councillors.

"We take all such complaints extremely seriously and an investigation into their alleged behaviour will be started and a decision arrived at", the spokesman said.

Labour's Chief Whip is investigating the breath of lockdown and rules and a spokesman from the eastern branch of the party reiterated the importance "for those in positions of authority to be setting the right example".

Luton has been placed alongside Blackburn, Darwen, and Leicester as a top priority in PHE's Covid-19 watchlist.

According to the most recent data on the rolling seven-day rate of coronavirus cases in local authorities, Luton has seen a spike from 23.4 to 37.4 cases per 100,000 people.