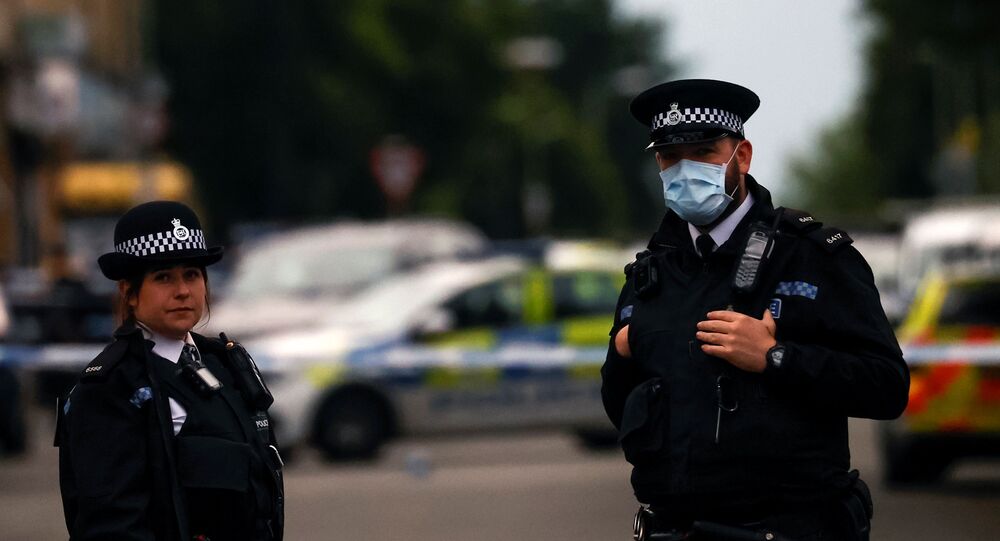 The organiser of the dance event described it as a "socially distanced soiree", part of which happened out of doors - at least, until the heavy rain started.

Two people have been seriously hurt after a brawl erupted on Liverpool's central Victoria Street outside a popular hotel dance event on Friday night.

Police arrived at the scene at around 9:20 pm, later confirming that three people were injured. Two of them were treated at the scene before being taken to a hospital.

A brawl involving a number of people has broken out in #Liverpool.

Footage shows a number of men fighting outside the city's Shankly Hotel at around 9pm last night.

Three men have been taken to hospital in serious condition and two arrested.

​The two are both 22, and have what are described as "serious head injuries which at this stage are not believed to be life-threatening."

Detective Inspector Paul Gillies of Merseyside Police has called on the public to provide any information they may have about the incident.

“Information from the public has very often proved critical in bringing the perpetrators of violence on our streets to justice, and by passing on information, you could play your part in helping make Liverpool safer,” he said.

Security staff working at The Shankly Hotel, the organiser of the dancing event, have suggested that the brawl broke out between two groups, one from St Helens and another from Liverpool.

Signature Living, which runs the hotel, said no incidents happened inside their venue or at the night dance event.