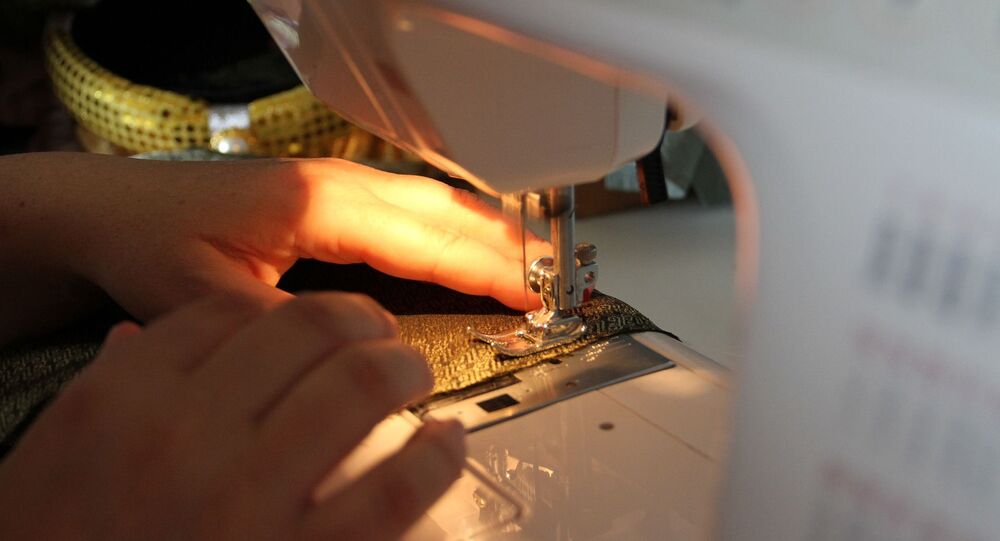 Leicester’s textile factories have come under fire in recent weeks after reports revealed that a number of workers were being paid under minimum wage and were working in unsafe conditions. The Health and Safety Executive visited 34 businesses and found that 8 of them had breached health and safety guidelines.

The Minister for Work and Pensions has said that enforcement action has been imposed on nearly a quarter of Leicester’s textile firms after they were inspected for health and safety breaches.

This comes amid concerns over working conditions in the city’s textile firms over the last few weeks.

Baroness Stedman-Scott said the Health and Safety Executive (HSE) had imposed enforcement action at eight premises out of the 34 businesses that they visited.

She also said that,"further enforcement action is being considered where non-compliance with Covid-19 risk controls has been found."

The minister said that the HSE have prioritised carrying out “spot checks” in the textile industry and those that fail to comply with coronavirus risk controls will face enforcement action.

Earlier this month the Sunday Times published a report which revealed that workers at a factory, which supplies garments to online fashion retailer Boohoo, were being paid less than minimum wage and made to work in unsafe conditions.

An undercover reporter from the newspaper who spent two days working at the Leicester factory discovered that workers were earning as little as £3.50 an hour and that despite the coronavirus pandemic, there was little evidence of additional hygiene or social distancing measures put in place.

A whistleblower told the BBC that staff had doubled at some of the factories to cope with the demand for online clothing orders during lockdown without any extra social distancing measures put in place.

Leicester is the first city in the UK to have gone into a local lockdown following a spike in Covid-19 infections last month.

Health Secretary Matt Hancock announced last week that there would be a partial easing of restrictions from Friday, but pubs, restaurants and hairdressers will remain shut.