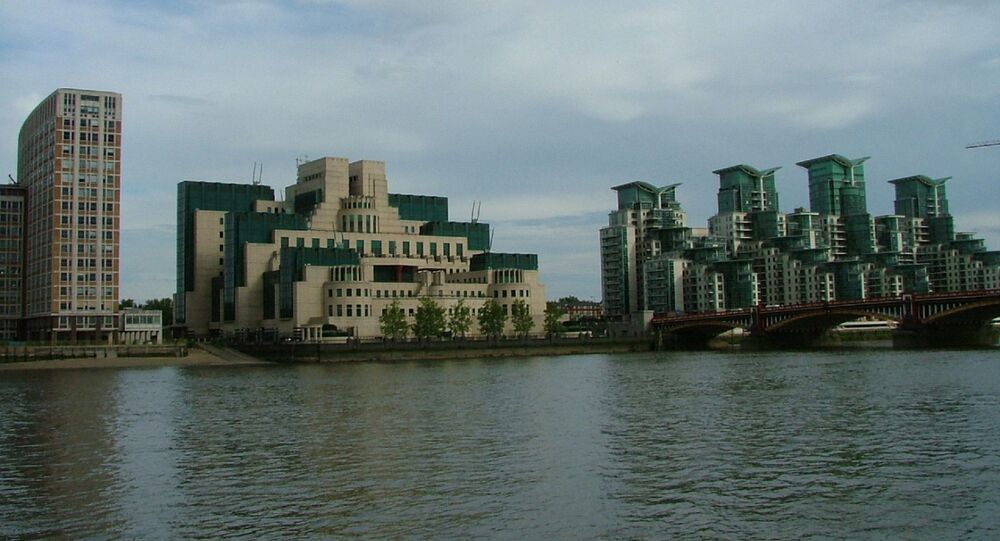 The highly-anticipated report on alleged Russian interference has dealt loosely with evidence and was partly based on testimony by discredited experts. Nevertheless, it may be used by the UK government to give more rights to domestic counter-intelligence agents.

The UK government is looking at ways to tighten up security laws, including by introducing a new registry of foreign agents, in response to the UK Parliament’s Russia report.

Transport Secretary Grant Shapps told BBC Breakfast on Wednesday that they are considering “tougher” laws which may emulate “what the US and Australia do with regards to foreign agents’ activity by requiring people to register”.

The Foreign Agents Registration Act (FARA), adopted by the United States in 1938, forces anyone acting on behalf of a foreign government other than accredited diplomats to register with the Department of Justice and report about their activities in the country. Though initially focused on political propagandists, it was amended in 1966 to reflect an increased focus on economic lobbying.

A law similar to that act was proposed by the UK Parliament’s intelligence and security committee this week. The lawmakers argued that the UK does not have “equivalent legislation” to the FARA and warned that foreign agents may safely operate in the country without being prosecuted unless they are caught acquiring government secrets.

The BBC's Chris Mason reported that the new law under consideration could make it explicitly illegal to be a spy in the UK. He also said, however, that there were currently “no firm proposals” at Downing Street.

The recommendation was set out in the committee’s long-awaited report about alleged Russian meddling in British politics. The report stated that Russia’s cyber capabilities are a "matter of grave concern" while the government was “playing catch-up” and needed to take “immediate action”.

The MPs accused successive UK governments of turning a blind eye on possible Russian efforts to interfere in Britain’s political system, including in the 2016 Brexit referendum and the 2014 vote on Scottish independence.

The report notably provided no evidence of Russia’s meddling and included comments from speakers like Christopher Steele, the author of the discredited Trump-Russia dossier, and William Browder, the US businessman who is wanted in Russia on charges of fraud and money laundering.

The report was immediately shot down as “Russophobic” by Moscow. “Russia has never interfered in electoral process in any country, the United States, the United Kingdom and other nations,” Kremlin spokesman Dmitry Peskov said on Tuesday. “We do not do it and we will not tolerate foreign nations’ attempts to meddle in our political affairs.”