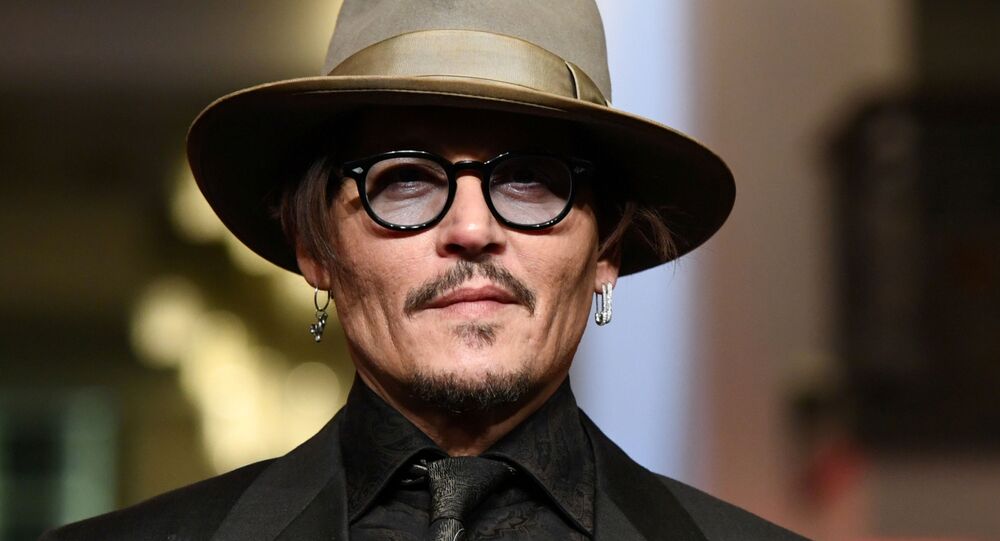 On Monday, Johnny Depp’s ex-wife Amber Heard testified against the Hollywood star in court, claiming that he "explicitly threatened to kill me many times".

The newspaper referred to The Daily Mail pictures taken outside the Alfred Tennyson pub in West London’s Belgravia neighbourhood, in which The Mirror said Depp is seen clad in "a baggy Rastafarian-style beanie hat and a striped hoodie as well as a loose fitting Von Dutch parka".

Adding to the image were a pair of dark shades and a hand-rolled cigarette in Depp’s mouth.

The Pirates of the Caribbean star was closely followed out of the door by a mystery female in chic clothes and dark glasses, according to The Mirror.

The film star’s outing came a day before his ex-wife Amber Heard claimed in testimony at the High Court on Monday that Depp threatened to kill her on numerous occasions, something that the 57-year-old actor denies.

"Some incidents were so severe that I was afraid he was going to kill me, either intentionally or just by losing control and going too far. He explicitly threatened to kill me many times, especially later in our relationship”, Heard argued.

The claims came as Depp is suing News Group Newspapers, publishers of The Sun, over a 2018 article which referred to him as a "wife beater", a trial that is due to wrap up next week.