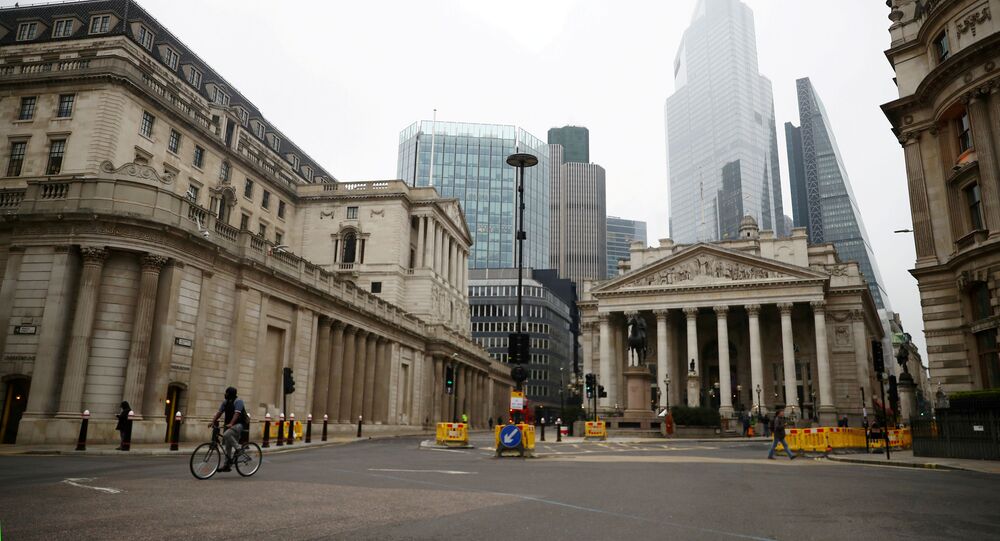 Last week, UK Cabinet Minister Michael Gove admitted that London and Brussels still have differences on a post-Brexit deal as negotiations on their future relations are under way.

The independent UK think tank Institute for Government (IfG) has warned that due to the COVID-19 crisis, many British businesses are still unprepared for the end of the Brexit transition period which wraps up on 31 December.

"Firms reeling from the economic consequences of coronavirus are poorly placed to prepare for Brexit: in many cases, in a worse position than in the months leading up to the potential no deal in October 2019", the IfG said in a report released on Friday.

The authors referred to the UK's COVID-19 lockdown which prompted government and business resources to focus on responding to the virus pandemic, "rightly prioritising this over Brexit preparations".

According to the IfG, the coronavirus crisis "starved [British] firms of cash and left many struggling to stay afloat", something that stopped them from investing in new customs processes or stockpiling.

The report underlined that "Brexit does not end on 1 January 2021" and that the full-fledged implementation of some aspects of the deal may "take several months, or even years".

"Unilateral decisions taken by the UK or EU could, at a later point, alter the shape of the relationship and necessitate further legislative or practical steps to be taken by both sides. The UK will be adapting to the effects of Brexit for many years to come – which both business and government should be prepared for", the authors asserted.

In this regard, the IfG called on the government to take account of Brexit's impact on London's economic response to the coronavirus crisis and provide "targeted support for the least prepared businesses".

The report also criticised the government's "Get Ready for Brexit", launched in the run-up to the potential no-deal Brexit on 31 December, insisting that "any communications campaign needs to build on clear, signposted information about what steps business needs to take – and when".

"In rejecting an extension to the transition period, the government has set itself a monumental task. With time running out it must now begin fighting on two fronts: keeping the public safe while also preparing it for 31 December – and beyond", the authors concluded.

© Sputnik
Hundreds of UK Royal Staffers Face Layoffs Over COVID-19-Induced Funding Losses
The report was released as London and Brussels currently remain at odds over post-Brexit trade talks, with EU chief negotiator Michel Barnier and his UK counterpart David Frost blaming each other for a stalemate.

The EU official insists that a "new dynamism" is needed in the negotiations, while Frost argues that Brussels’ proposed deal "contains novel and unbalanced proposals which would bind this country to EU law or standards".

The UK left the EU in January, completing a process that began with the Brexit referendum held in June 2016. The transition period is in effect until 31 December 2020, giving Brussels and London time to conclude a range of agreements, including a key trade deal.