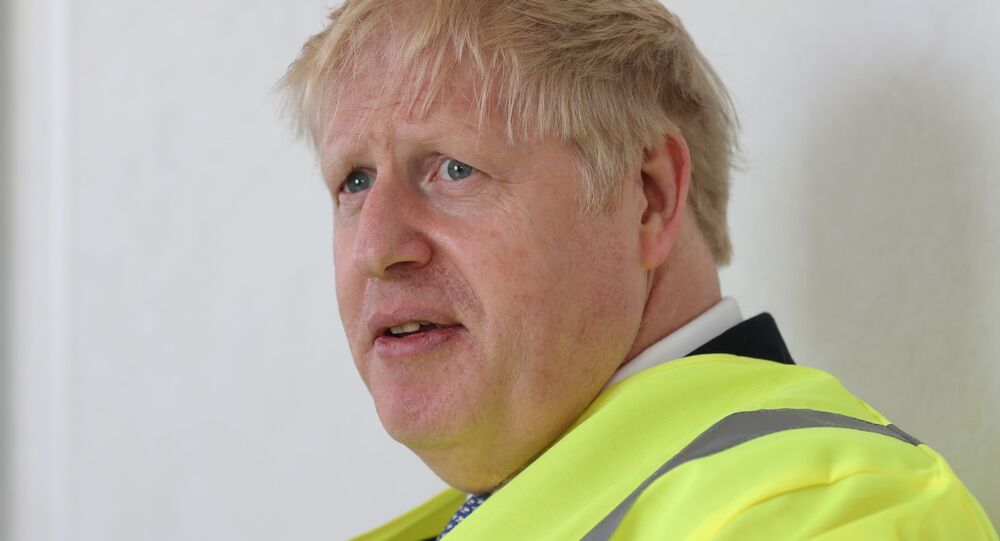 Mr Johnson’s love for fox hunting is hardly a closely kept secret, however British newspaper have now dug up an article dating back to 2005, in which the Prime Minister’s passion for the sport is laid out in explicit terms.

Prime Minister Boris Johnson once called for fox hunters to break the law and continue killing the animals, also noting that he derived “semi-sexual” enjoyment from the practice.

In 2005, the future Prime Minister penned an article in The Spectator magazine in which he slammed then-Prime Minister Tony Blair’s decision to outlaw fox hunting as a “Marxian attack” on the upper class.

“It is a brutal and pointless liquidation of a way of life. They ban it just because they can; and the people I really despair of are those idiots who say that they ‘don’t care much one way or another’,” Mr Johnson wrote in 2005, adding that the ban “was not about cruelty.”

In the piece, the then-Tory MP for Henley, said that he “loved” hunting for foxes with dogs because of the “semi-sexual relation with the horse” and the “military-style pleasure of wheeling and charging as one.”

Getting half a teacake on over seeing an animal ripped to pieces.......
That probably says more about him than I want to imagine...and none of it good

This is the person who is in charge of the country. Hunting in any form is evil. To get sexual pleasure from it is beyond weird 😲#BorisJohnsonMustGo

Mr Johnson was not content to write of his passion for the controversial sport, but even went so far as to call upon fellow hunters to break the law and continue killing foxes.

“I loved my day with the hunt, and hope they have the courage and organisation to keep going forever. They are going out with the hounds this Saturday, and if the hounds pick up a fox, so be it. How will the poor cops prove mens rea?

“And will they not have to produce a fox in evidence? I hope that the hunt holds up the ban to the ridicule it deserves, that they defy the police and the magistrates and the government, until a new government can rescue an old tradition and restore it for the sake of freedom and freedom alone,” Mr Johnson added.

Johnson also described his conversations one day with Tony Blair about the fox hunting ban.

“About five or six years ago I went to see Blair, and asked him why he was banning hunting. ‘Oh, I’m not one of those who would go hunting on a Saturday, nor would I go out protesting,’ he said. Is it not therefore doubly revolting that he has imposed this tyrannical measure, and voted for it himself?”

The Conservative party spoke about replacing the fox hunting ban as part of its 2019 election manifesto. However, any action to rescind the measure remains to be taken.

Public opinion polling in the UK shows that the population is overwhelmingly opposed to fox hunting. An Ipsos MORI poll in 2017 showed that 85% of respondents were for keeping the ban imposed.

Our prime minister everyone 👏🏻 pic.twitter.com/mo3TPPj9tH