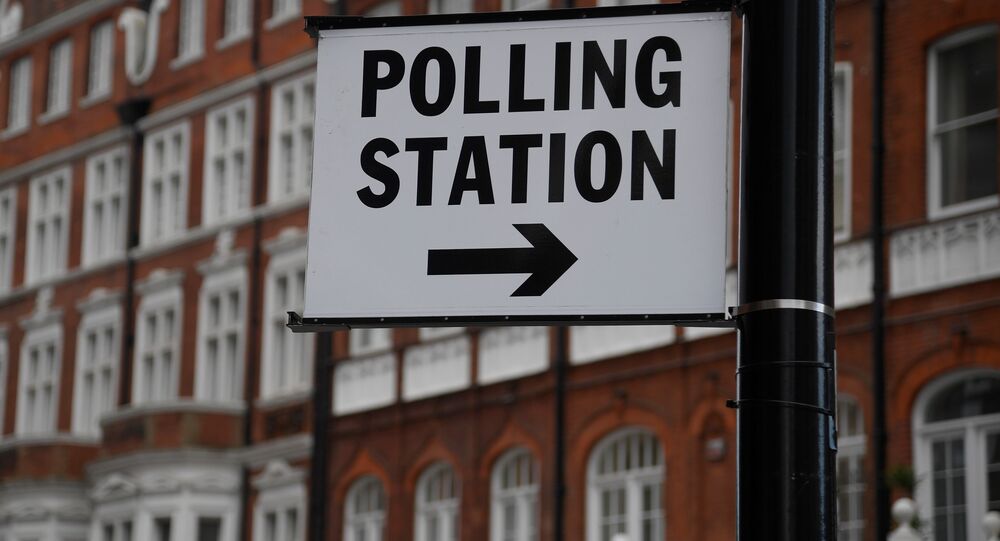 "It is a powerful and extraordinary claim, and just like with all extraordinary claims, requires extraordinary proof. I await seeing such proof, which I have not as yet. But I also acknowledge that legitimate considerations of national security and secrecy may make it infeasible to publish the same", Vachha said.

According to the politician, that depends on whether good evidence in support of the accusation exists or not.

When asked whether the accusations could be prompted by the domestic situation in the UK, Vachha said that if it was an invention or exaggeration — which he did not know — then anything would be possible.

"It is not unusual for governments to deflect from domestic crises, embarrassments or failures by inventing external enemies or plots. Since the days of [Chinese military] Sun-Tzu, twenty-five centuries ago, this has happened", Vachha added.

In any case, no nation should interfere in the internal affairs of another, the lawmaker stated, adding that the principle applies both ways.

On Thursday, UK Foreign Secretary Dominic Raab said that Russia almost certainly tried to interfere in the 2019 general election in the United Kingdom, adding that no extensive details could be provided due to the ongoing criminal investigation. The diplomat also said that Moscow was behind a leak of documents on UK-US trade talks. The papers appeared on a social media platform and were used by the Labour party during the election campaign.

Russia categorically refuted the claims it was interfering in elections in any country, including the United Kingdom. Russian Foreign Ministry spokeswoman Maria Zakharova said that Moscow considered London's statements about the alleged Russian interference in the 2019 UK parliamentary elections to be vague, contradictory and lacking evidence.