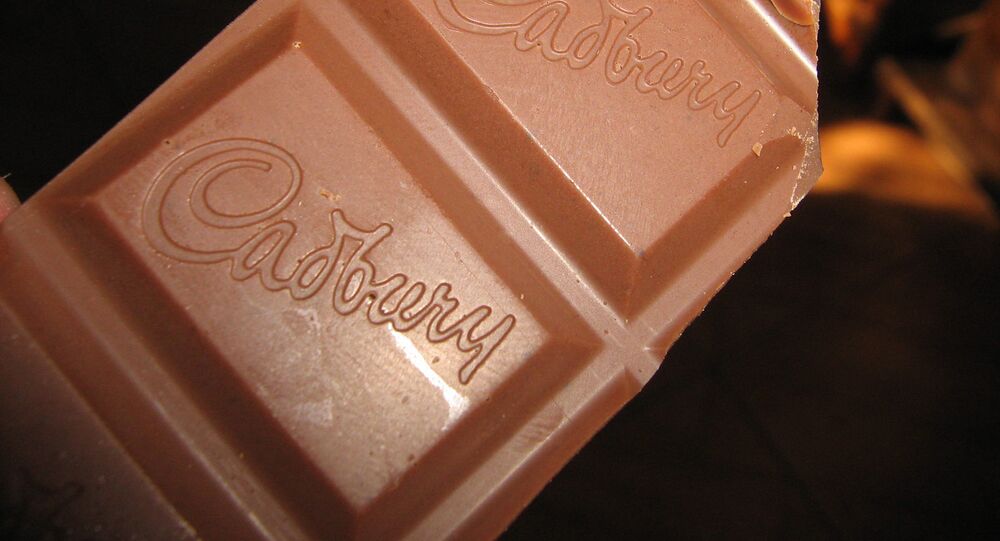 Cadbury has been reducing portion sizes for years, in 2014 the company introduced a 250 calorie cap on all single-serve chocolate bars and launched a 98 calorie Dairy Milk bar. In 2019 the chocolate manufacturer also launched a Cadbury Dairy Milk bar with 30 percent less sugar.

Popular confectionery brand Cadbury has announced it will be shrinking its chocolate bars sold in multipacks in an effort to tackle obesity.

Mondelēz International, the company who own Cadbury have pledged to reduce the number of calories in their treats sold in four packs to 200 calories by the end of 2021. The company said that this move will see “100 billion calories removed from the UK market every year.”

Louise Stigant, UK Managing Director at Mondelēz International, said: “We must play our part in tackling obesity and are committed to doing so without compromising on consumer choice.”

In a statement the company said that portion control is one of the most effective ways to help people balance their calorie intake.

A spokesperson for Cadbury confirmed that the list price for these products will not change and that pricing still remains at the retailer’s discretion.

Last month Cadbury announced it would also reduce the size of chocolate bars popular with children. The company plans for Fudge, Curly Wurly and Chomp bars to contain less than 100 calories by the end of the year.

Reducing the size of a product, while continuing to sell it at the same price is otherwise known as “shrinkflation.”

A number of consumers took to social media with their concerns.

One user was sceptical of the company’s strategy.

Cadbury's strategy of shrinking the size of some of its most popular chocolate bars whilst charging the same price doesn't sound like a crusade against obesity to me.

​Another vowed to stop buying their products after hearing the news.

​While another described the company’s health reason motives as a “load of rubbish.”

What a load of rubbish! Health reasons..@CadburyUK we aren’t stupid.If you want to give consumers a choice,keep these the same size & create a 200cal multipack range. I stopped buying Toblerone when they reduced the triangles! Stop buying Cadbury’s, they’ll soon reverse decision!

​Another said it simply “isn’t going to work.”

ARGH! Cadbury's are going to shrink #whispagold and #doubledecker chocolate bars in a bid to tackle obesity.
IT IS NOT GOING TO WORK!!
Tackle the issue at the root and teach nutrition and cooking skills in schools, help poor families who can't afford healthy foods (1/possibly 3)

​While a comic’s account took on a more satirical approach to the subject.

As Cadbury announces it’s shrinking some of its chocolate bars ‘to tackle obesity’, experts say since that’s the reason then they’ll surely be reducing the price too.