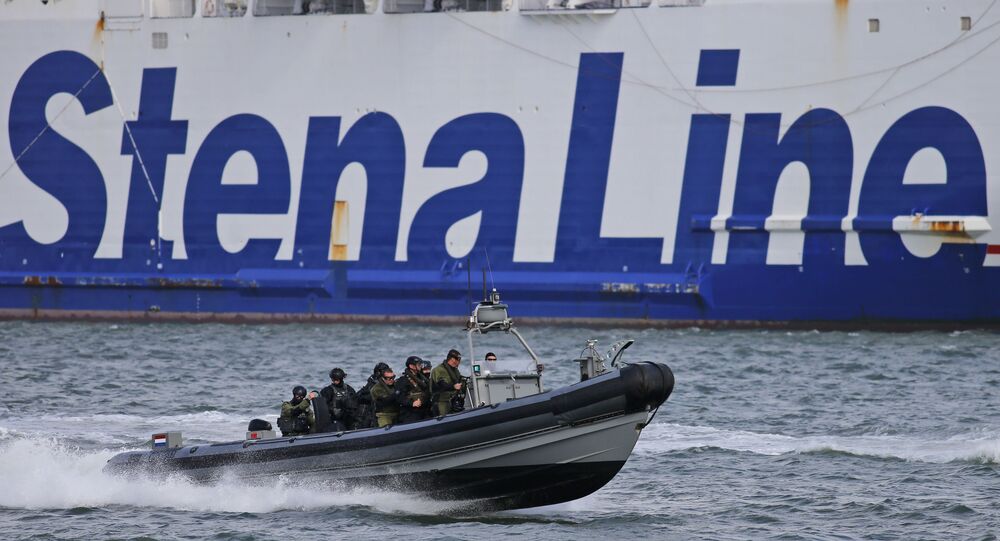 An investigation into a near collision between a Stena Line ferry carrying 215 passengers and 67 crew members and a Royal Navy submarine found that the submarine’s control room had underestimated the ferry’s speed and overestimated its range.

A Stena Line ferry with hundreds of passengers on board faced a “near miss” with a Royal Navy nuclear-powered submarine, before a ferry officer took urgent action after a periscope was spotted at close range on 6 November 2018, an investigation report has revealed.

A report by the Marine Accident Investigation Branch (MAIB) said that before the ferry changed course, there had been a “serious risk of collision” between the two vessels.

After the ferry was diverted, its closest point of approach with the submarine was about 250 yards, which is unsafe, however the submarine’s commanding officer believed it to be about 1000 yards, four times that amount.

At a speed of 21 knots, the ferry could travel 6000 yards in eight minutes and 34 seconds, which was an estimate of the time available for the submarine’s officer of the watch (OOW) to avoid taking action.

But the report found that the OOW had estimated the speed to be 15 knots and therefore “incorrectly calculated” that it would take the ferry 12 minutes to cover that distance, which meant that they had incorrectly given themselves more time than they actually had.

The investigators concluded that the submarine’s commanding officer and its officer of the watch made “safety critical decisions” which “might have appeared rational to them at the time but were actually based on inaccurate information.”

The report said that two previous collisions between Royal Navy submarines and surface vessels had been the result of similar circumstances.

The Chief Inspector of Marine Accidents said in a statement that the Royal Navy cooperated with MAIB’s investigation and have taken a series of actions to ensure that incidents of this kind don’t happen again.

“However, I have today recommended that the Royal Navy undertakes an independent review of the actions that have been taken, in order to ensure that the risk of similar collisions has been reduced to as low as possible,” they added.