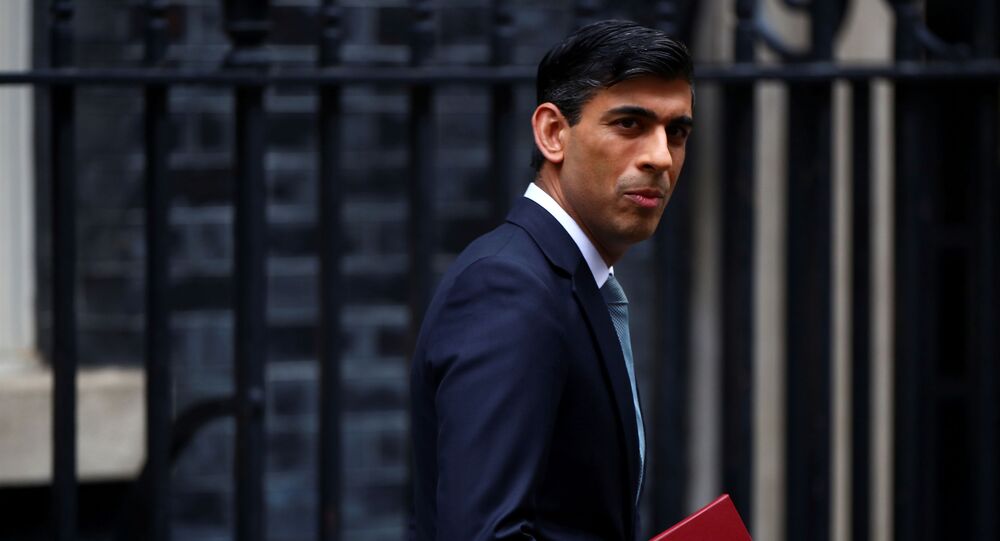 One of Boris Johnson’s main election pledges in December 2019 was not to raise key taxes like the income tax, VAT or National Insurance. The fiscal woes wrought by the coronavirus pandemic may change his cabinet’s stance on taxation.

Chancellor of the Exchequer Rishi Sunak has called the Tory government’s low-tax promise an “ambition” as the nation is facing its biggest budget deficit in peacetime history.

Sunak told the Commons Treasury Committee on Wednesday that the country needs to have a “sensible conversation” about taxation to restore finances to a “sustainable footing” following the pandemic.

“Fundamentally we don’t tax our way to prosperity, we want people to keep more of their own money, we think that is good for growth,” said the government’s chief financial minister. “But we also have a lot of demands on public services and they need to be funded.”

“We as a country need to look at these things in the round,” he added, warning that there will be “tough choices” to make in the next few months.

Sunak told the Treasury Committee that the government’s “ambition is to deliver on all the priorities that we set out,” but refused to comment on possible tax hikes because they would be discussed in the lead-up to the Budget, which is typically delivered in autumn.

He stressed: “I say this clearly to any journalist I speak to, any colleague, I’m going to give the same answer which is I’m just not going to comment on future fiscal policy and people should not then infer, ‘Ah, you didn’t rule this out or you do rule this in’.”

During the December 2019 election campaign, Conservative Party leader Boris Johnson pledged not to raise taxes for the lifetime of the next Parliament.

However, a slump in tax receipts and government-funded financial assistance measures look set to leave the UK with the biggest budget deficit since the Second World War (around $400 billion, or 15 percent of the GDP under a “central” scenario by the Office for Budget Responsibility).

Boris Johnson this month unveiled an ambitious programme for infrastructure projects to simulate the post-pandemic economy. It includes over $6 billion pounds in spending on schools, roads, railways and hospitals. The prime minister did not rule out the prospect of raising taxes to fund the programme. “I remain absolutely determined to ensure that the tax burden, insofar as we possibly can, is reasonable and that we continue to be a dynamic, competitive, open market economy,” he said.