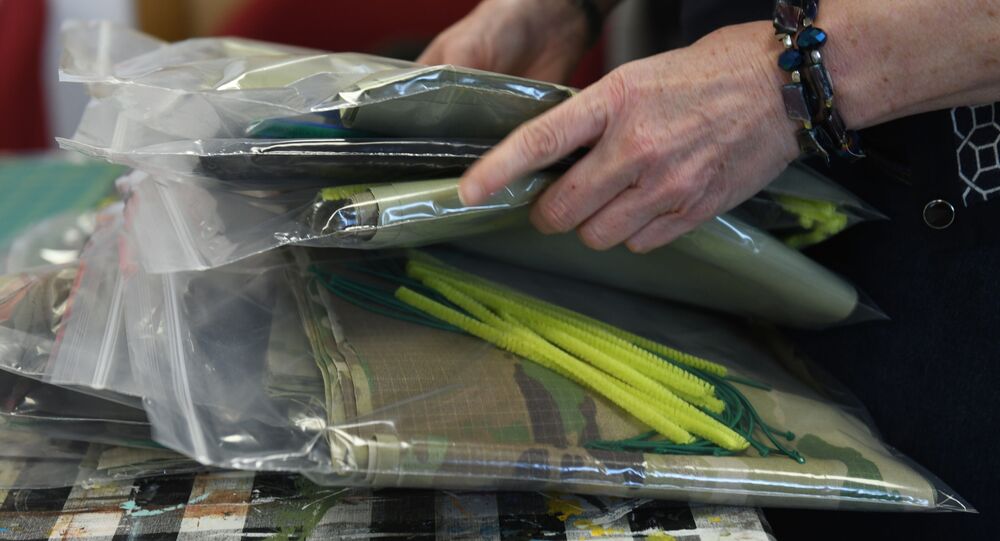 As the United Kingdom seeks to loosen lockdown restrictions first introduced in March to combat the spread of the coronavirus pandemic, the government is looking to ensure that those going into newly re-opened shops will be wearing face masks to keep infection rates as low as possible.

A London Police Chief said on Tuesday that new rules making the wearing of face masks compulsory will be "impossible" to enforce.

Ken Marsh, chairman of the Metropolitan Police Federation, which represents rank-and-file officers, called the policy "absurd" and called on firms to enforce their own rules.

"Shopkeepers need to step up to the plate and take some responsibility. They can quite easily put signs up on their doors “No mask on, no entry, this is private property”, he said.

He said that the burden of enforcing face coverings cannot fall on the police "yet again".

"The second point is it will be nigh-on impossible for enforcement because you won’t have a police officer on every shop door because there isn’t enough of us".

He said that if a shopkeeper calls the police because someone is not wearing a mask, they don't have the ability to detain them "so that person can just walk away".

‘We’ll be driving around and around London looking for people who aren’t wearing masks, it’s absolutely absurd", he added.

He stressed to BBC Breakfast on Tuesday morning that he supported face masks but that despite the majority of public being "compliant" with government advice throughout the crisis, "there are a lot of people who are just not interested, do not want to wear one, and will become very cantankerous when they are told to do so".

​This follows Environment Secretary George Eustice who said this morning that shop owners and retailers will have a "role to play" in enforcing the face mask guidelines, but acknowledged that only the police have the "final sanction of issuing a penalty".

The Government announced its policy on Monday night making face coverings mandatory in shops and supermarkets across England from 24 July. Those who fail to abide by the restriction order could face a £100 fine.

Why Wearing Face Masks Shouldn't be Made Compulsory in the UK

If You've Got It, Flaunt It: Diamond-Studded Face Masks Go Viral in India