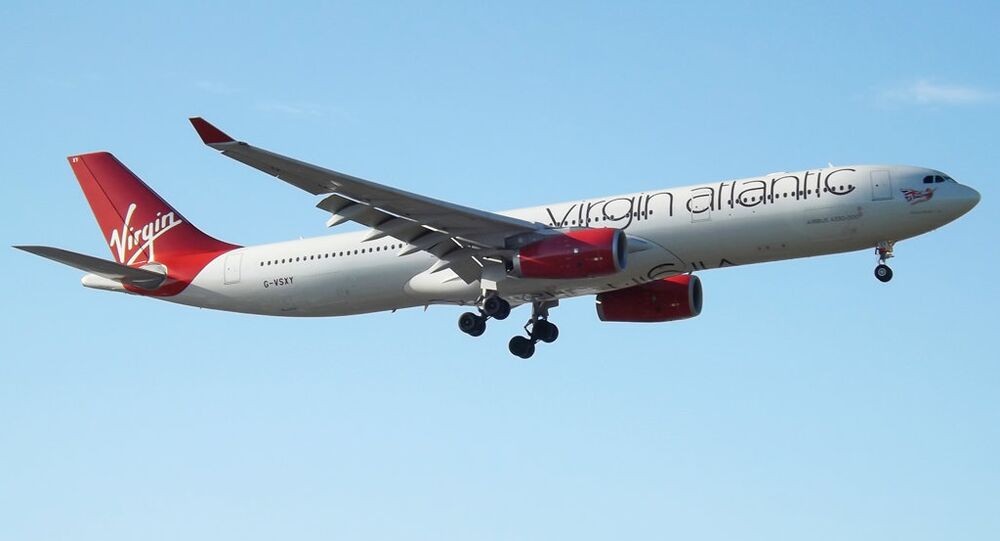 In April, Chancellor Rishi Sunak said that taxpayer’s money would only be made available to airlines “as a last resort” after all other options had been explored. British Airways, EasyJet, Ryanair and Wizz Air received emergency loans from the Treasury but Virgin Atlantic were denied any government support.

Billionaire and Virgin Atlantic founder Richard Branson has finalised a £1.2 billion rescue package to save the troubled airline after it faced devastating economic challenges due to the coronavirus pandemic.

The airline was denied government support and had to seek private investment instead.

Virgin Group and fellow shareholder Delta Airlines have also jointly agreed to defer £400 million owed of fees owed to them.

The airline’s chief executive, Shai Weiss told Sky News that the rescue package would ensure that Virgin Atlantic would emerge from the pandemic as a “sustainably profitable airline with a healthy balance sheet."

Davidson Kempner Capital Management will lend the airline £170 million, while Branson will inject a further £200 million.

The deal still needs to be accepted by creditors through a court sanctioned process.

Virgin Atlantic is one of many airlines who have suffered economically as a result of restrictions put on travel due to the Covid-19 pandemic.

The company had to ground the majority of its fleets since mid March and has made 3,150 redundancies, almost a third of its workforce.

The airline has also ceased all operations from London Gatwick, with the majority of future UK flights departing from Heathrow and Manchester airports.

Passenger flights to destinations such as Hong Kong, Los Angeles and New York will resume on 20 July.