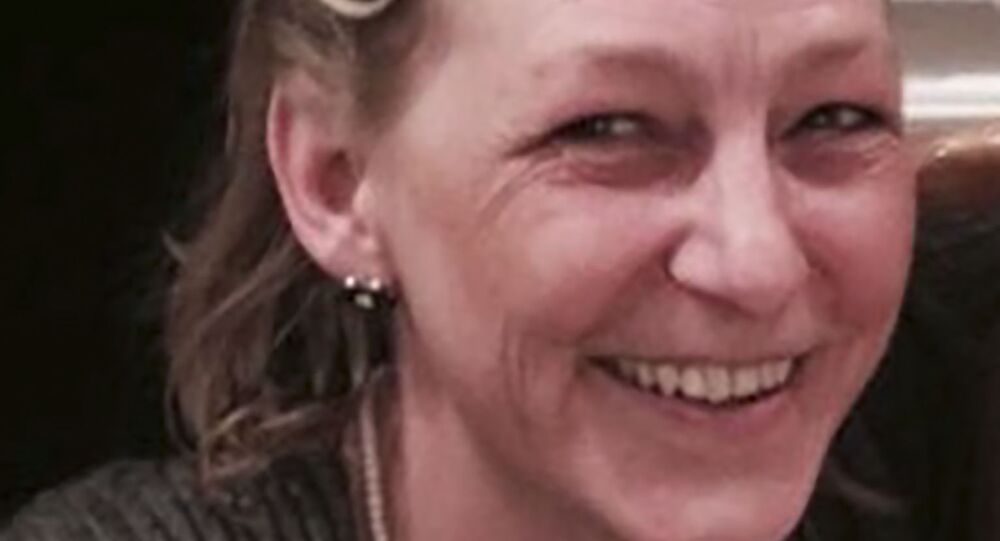 British national Dawn Sturgess died in July 2018 from alleged poisoning by the ‘Novichok’ nerve agent four months after the attack on former Russian intelligence officer Sergei Skripal. A coroner has limited the scope of the inquest into Sturgess’s death, a decision her family is now challenging, citing public concern over the case.

Lawyers representing the family of Dawn Sturgess have asked the High Court in London to look into the role of Russian officials as part of a judicial inquest into the circumstances of her death, The Guardian reports.

At the beginning of the two-day hearing, Michael Mansfield QC argued that the inquest should investigate whether any other Russian nationals were involved in the poisoning apart from the main suspects, Alexander Petrov and Ruslan Boshirov.

What happened to Sturgess?

Dawn Sturgess, aged 44, and her boyfriend found a fake sealed perfume bottle that contained a nerve agent in late June. Her boyfriend survived, but she died a week later, on 8 July 2019. The incident occurred in Amesbury, 10 km north of Salisbury, where former Russian intelligence agent Sergei Skripal and his daughter were poisoned four months prior.

Who is to blame?

British police concluded that both the Salisbury and Amesbury poisonings involved the same military-grade nerve agent called A234, commonly referred to as ‘Novichok’. They identified Petrov and Boshirov as agents of Russia’s GRU foreign military intelligence service, who allegedly smeared ‘Novichok’ on the front door handle of Skripal’s house (both Skripal and his daughter survived the attack and then completely vanished from the public eye).

Russia denied any involvement in the poisoning, and Petrov and Boshirov maintained that they were mere civilians who came to Salisbury as tourists around the time of the Skripal poisoning.

The British government, which expelled Russian diplomats before the investigation even concluded, has never explained why Russia wanted to target Sergei Skripal (a convicted double agent who was pardoned and lived in the UK as part of a spy swap programme). Nor have researchers at the Porton Down lab verified the country in which the poison used in Salisbury and Amesbury was produced, while the UK rejected Russia’s request for a joint investigation.

What is the status of the inquest?

David Ridley, the senior coroner for Wiltshire and Swindon, in December 2019 invited Petrov and Boshirov to aid the inquest into Dawn Sturgess’s death but did not mention any other suspects. He also rejected Mansfield’s demand to carry out the inquest pursuant to Article 2 of the European Convention on Human Rights, which can be triggered if the death is caused by state agents and which would widen the scope of the hearing to consider who orchestrated the attack.

Ridley likewise didn’t agree with Mansfield’s argument that the UK authorities had failed to take reasonable measures to protect members of the public, including Sturgess, from the nerve agent.

What is Stugess’s family looking for?

Mansfield is now challenging that decision in the high court, saying investigators had concluded that the nerve agent in the perfume bottle could have killed “thousands of people”, according to The Guardian.

His argument is that the public “are likely to be most concerned about the issues the senior coroner has ruled out of scope – namely the source of the Novichok and the responsibility of senior Russian state figures who authorised and directed the operation – rather than the actions of the two subordinates who carried out its final stages.”

He also cites the UK investigative website Bellingcat, which claimed to have identified GRU chief Igor Kostyukov, his deputy Vladimir Alekseyev, and the agency’s senior officer Denis Sergeyev, as three other people involved in the Skripal poisoning.

He argues it is the poisonings “must have involved three levels of Russian state involvement”, from authorisation to oversight to drawing up a contingency plan. He also wants the inquest to consider whether the nerve agent that killed Sturgess was exactly the same as the one used in Salisbury, whether the perfume bottle was used in Salisbury; and how, if so, it survived sealed for nearly four months; and whether more ‘Novichok’ could remain in the UK.