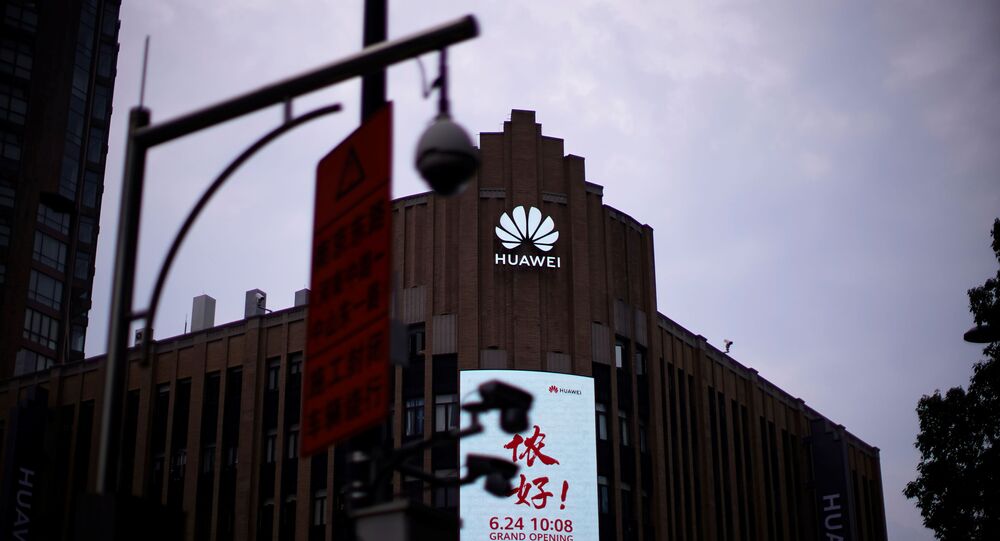 After initially allowing the company to participate in the construction of the country's 5G infrastructure on limited terms, London has apparently made a U-turn, as the Parliament has started discussing not only the Chinese company's involvement in 5G, but also the possibility of the full removal of its tech from other networks.

The leadership of Chinese telecommunications giant Huawei has requested talks with the British government in a last-ditch effort to influence its decisions on a possible ban on the company's equipment, The Sunday Times reported.

Citing anonymous sources close to the company, the newspaper says that Huawei is looking to strike a deal with 10 Downing Street that would see the company maintain its equipment used in previous generations of networks in exchange for a delay on the ban until June 2025. The tech giant will reportedly make its case by pointing to the recent testimonies of British service providers that warned of possible cell network blackouts if Huawei’s equipment is removed to rapidly.

According to the newspaper, the company is betting on another government coming to power after the 2025 election that would revoke the ban on Huawei's tech. At the same time, it plans to ask for the ban on new equipment to be delayed only until the end of next year.

The report comes in the face of testimonies made by representatives of Britain's two biggest cell phone service providers, BT Group and Vodafone Group, who warned the Parliament about the possible implications of banning and removing Huawei's equipment too fast. According to them, hastiness in this process might lead to blackouts across the country that could last for a couple of days.

The optimal timeframe for removing and replacing the equipment would be seven years, one of the companies suggested. At the same time, the endeavour would come at significant costs to the telecom companies, with BT evaluating its efforts at “tens to a hundred million” pounds, not including the $630 million that BT has already allocated to meet the recently imposed requirements to limit Huawei's presence in 5G networks and core systems. Vodafone estimated its costs at "single-figure billions" to replace the Chinese company's tech.

The considerations to ban Huawei come as a U-turn in Boris Johnson's policy towards the Chinese company, after his Cabinet previously allowed it to take part in building 5G networks. The policy shift is supposedly linked to a report from the National Cyber Security Centre saying that the US crackdown campaign has forced Huawei to switch to using "untrusted" technology in its equipment instead of time-tested American tech.