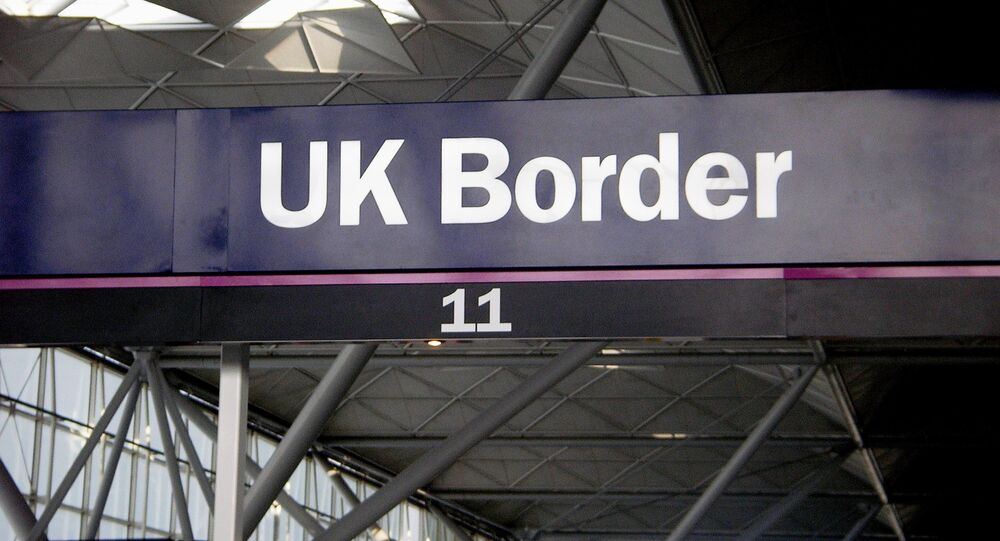 From 1 January Northern Ireland will remain in the EU single market as part of the Withdrawal Agreement, while the UK will not. This will cause some trading issues as animals and food products coming into Northern Ireland from the UK will have to undergo regulatory checks.

The UK government is seeking a deal with the EU regarding the flow of food products from the UK to Northern Ireland.

Under the Withdrawal Agreement, the British government has said that more regulatory checks will be needed on some goods entering Northern Ireland from the rest of the UK, this includes food products.

This is due to the fact that Northern Ireland will remain in the EU single market after the 31 December 2020, while the UK will not.

The Environment Secretary George Eustice is hoping to cut a deal to limit trade friction between Northern Ireland and the UK after the Brexit Transition Period.

At a Lords scrutiny committee, Mr. Eustice highlighted how the new rules will affect trading between UK supermarkets and their Northern Irish stores.

"I guess the most difficult thing is perhaps around composite loads from supermarkets taking a lorry with multiple products to an individual store in Northern Ireland," Mr Eustice said.

"We will be trying to work out whether there can be special provisions on that, otherwise it will cause quite an issue," he said.

Although the UK government has insisted there will be no new physical customs infrastructure within Northern Ireland, sanitary and phytosanitary (SPS) screening of animals and food products imported from the UK will begin next year.

The UK government submitted applications to the EU on Tuesday to create Border Control Posts at Northern Ireland’s ports.

Retailers have warned that additional delays, checks and associated costs could increase prices and limit choice for consumers in Northern Ireland.

They have also asked for more information on what paperwork is required and the number of physical checks there will be on products.

Mr Eustice said he was confident that these issues could be resolved but a deal needed to be made quickly.

Committee chair Lord Teverson told the minister that Northern Ireland businesses were “desperate” to know more about what actions they needed to take.

Mr. Eustice said they could refer to the government’s paper on the Northern Ireland protocol for further detail.