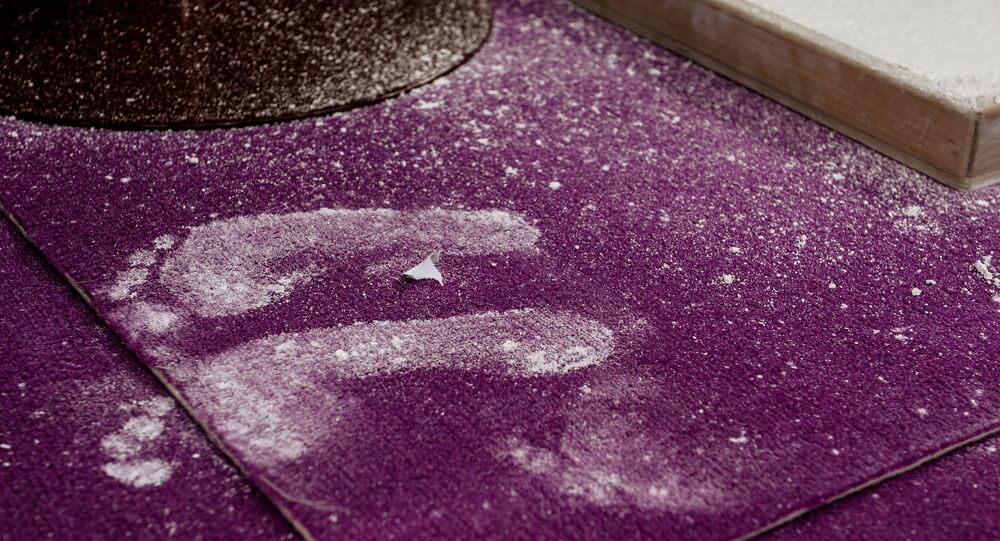 British gymnasts have started to come forward following the release of the Netflix documentary Athlete A, which exposes the abuse US gymnasts experienced at the hands of convicted paedophile and former Olympic doctor Larry Nassar. British Gymnastics has launched an independent inquiry following complaints of abuse by several athletes.

British Gymnastics has launched an independent inquiry into the “shocking and upsetting” allegations of serious physical and emotional abuse made by a number of elite athletes.

One former athlete told Sky News she was “beaten into submission” by a coach, while another young Olympic hopeful said he was bullied to the point that he considered taking his own life.

Francesca Fox, who competed as a rhythmic gymnast in the London 2012 Olympics, told ITV News that she was repeatedly told she was “fat” and “looked like a hippo”, which resulted in her weighing herself up to ten times a day.

I’m glad British Gymnastics is doing a review into abuse but it’s so late. Back in 2009 when I was only 7, our coaches used to stand on our backs in box splits to make us more flat, they wouldn’t let us cry even when a girl once broke her arm, this isn’t new.

​The inquiry will be led by leading sports barrister Jane Mulcahy QC, amid claims of mistreatment from dozens of victims.

Jane Allen, CEO of British Gymnastics, said in a statement: "The behaviours we have heard about in recent days are completely contrary to our standards of safe coaching and have no place in our sport. The British Gymnastics Integrity Unit is set up to investigate all allegations when reported or identified by our national network of club and regional Welfare Officers.

"However, it is clear that gymnasts did not feel they could raise their concerns to British Gymnastics and it is vital that an Independent Review helps us better understand why so we can remove any barriers as quickly as possible.

"There is nothing more important for British Gymnastics than the welfare of our gymnasts at every level of our sport and we will continually strive to create a culture where people feel they can raise any concerns that they may have."

A few years ago I made a formal complaint to British Gymnastics ! So glad I and a few other parents spoke out but we were all disappointed with the outcome and did not want to traumatise our girls any further 😢#AthleteA #gymnastsalliance

​Former British Olympic gymnast Lisa Mason told ITV News that she was made to train till her hands ripped and bled. “My hands would then be pulled down and surgical spirit would be poured all over them,” she added. “I would also have AstroTurf put under the bars so I would burn my feet if I didn’t keep them up. But everyone else is going through it, so you think it’s normal.”

Mason said that she has heard from a number of current elite athletes who claim to be too scared to speak out as if they do, they may be dropped from the team competing at the Tokyo Olympics next year.

“The Olympics is next year and we don’t want to rock the boat and upset people who make those decisions,” she said.

UK Sport, the funding body of Olympic sport in Britain, said it would also be investigating the claims. “These allegations relating to the treatment of young athletes within gymnastics are shocking and upsetting,” it said. “There is absolutely no place for any sort of bullying or abuse in sport and anyone responsible for such behaviour must be held accountable, with support offered to those affected.”