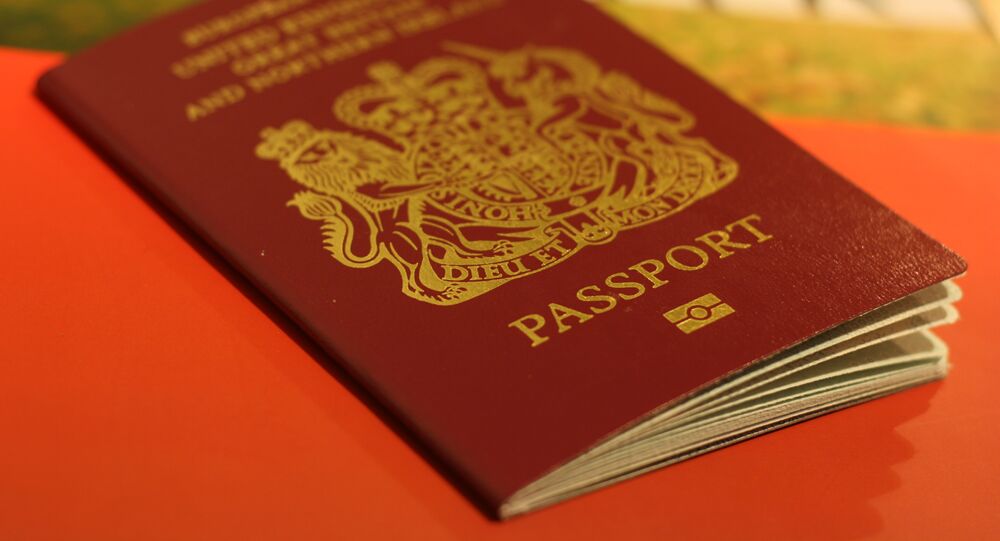 On 30 June, the Standing Committee of China's National People's Congress (NPC) approved the National Security Law that provides from three years to life imprisonment for conspiring with foreign states or foreign organisations to undermine national security.

British Prime Minister Boris Johnson stated on Wednesday that the recent enactment of China's National Security Law is a clear violation of the Joint Declaration on Hong Kong.

"The enactment and imposition of this national security law constitute a clear and serious breach of the Sino-British Joint Declaration. It violates Hong Kong's high degree of autonomy and is in direct conflict with Hong Kong's basic law. The law also threatens the freedoms and rights protected by the joint declaration," Johnson told parliament.

The prime minister continued by saying that the UK would introduce a new route for those with British National Overseas Status to enter the country, granting them limited leave to remain, with the ability to live and work in the UK and thereafter to apply for citizenship.

Britain's Foreign Secretary Dominic Raab has stated that China's new national security law for Hong Kong "is a clear and serious violation'' of the Sino-British Joint Declaration, the agreement that paved the way for the former British colony's handover to Chinese rule 23 years ago.

He said he planned to set out details of what action the UK will take along with its international partners in reaction to the law.

Commenting on the newly adopted legislation, the UK Foreign Office has updated its travel advice for Hong Kong, saying there was an increased risk of detention and deportation.

"Mainland authorities could under certain circumstances detain individuals under the terms of this law, with maximum penalty of life imprisonment," the Foreign Office said.

© REUTERS / Laurel Chor
Hong Kong National Security Law Gives Right For 'Final Say' to Central Gov't
The 1984 treaty was supposed to guarantee at least 50 years of Western-style rule of law and civil liberties for Hong Kong under a "One Country, Two Systems'' principle until 2047.

The new law bans secessionist, subversive and terrorist activities, as well as any form of foreign interference in Hong Kong, which had previously received special accommodation from the US.