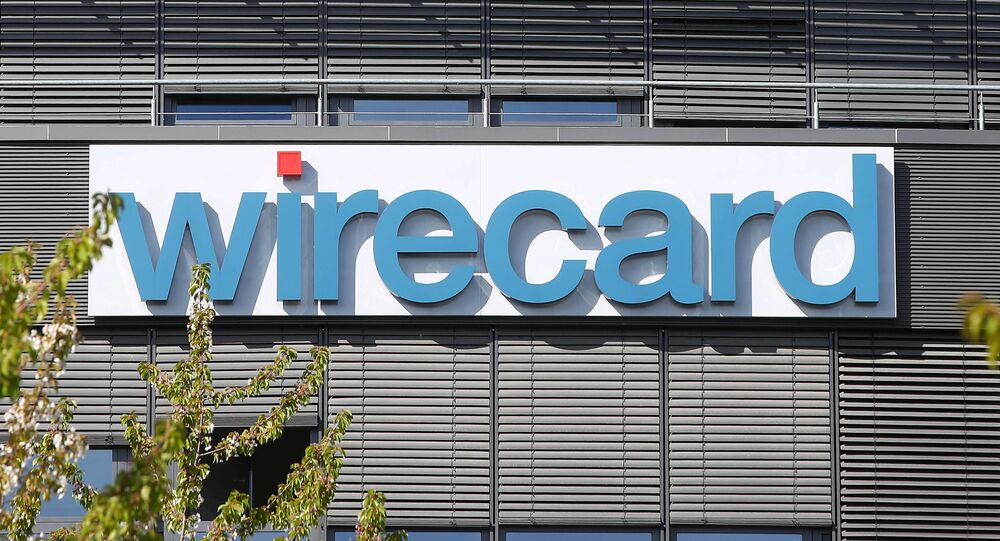 Over the weekend UK Wirecard customers were locked out of their accounts and were unable to access their money or make payments through apps as a result. The Financial Conduct Authority said they took this action to protect customers amid the German parent company’s collapse.

This move comes after its parent company filed for insolvency in Germany, following a €1.9 billion (£1.7 billion) alleged accounting fraud.

Thousands of UK customers were locked out of their accounts from Friday after the Financial Conduct Authority ordered Wirecard Card Services to cease all regulated activity and freeze all its assets and funds.

In a statement on Monday night, the FCA said Wirecard can now resume payment services and “customers will now, or very shortly, be able to use their cards as usual.”

“Our primary objective all along has been to protect the interests and money of consumers who use Wirecard,” the statement read.

The FCA has kept a few restrictions in place. The UK branch is still not allowed to transfer its own assets and faces restrictions on where it can hold customer cash. The financial watchdog says it will continue to monitor the firm closely.

The regulator said the freeze was put in place to protect customers after the German parent company collapsed last week and scandal widened. However this move resulted in a stressful weekend for some UK customers.

The FCA said, “We know that some people may have faced difficulties over the weekend and we worked with DWP, HMT and the Home Office in order to help anyone suffering financial distress. Anyone who is still in difficulties should see our website for more details.”

Christopher Woolard, the FCA’s interim executive chief told the BBC’s Today programme, that when they imposed the strict restrictions, “we were acutely conscious that there are some really vulnerable people who rely on those services for example to get benefits payments paid to them.”

On Tuesday morning, Wirecard issued a statement saying, “There may be a delay before all card programmes are fully operational, so some customers could find themselves unable to transact immediately but we anticipate this lasting no longer than 24 hours. We apologise for the inconvenience to our valued customers that the temporary suspension caused.”

Meanwhile, the company’s former boss Markus Braun has been arrested and accused of inflating Wirecard’s finances and making them look healthier than they were.