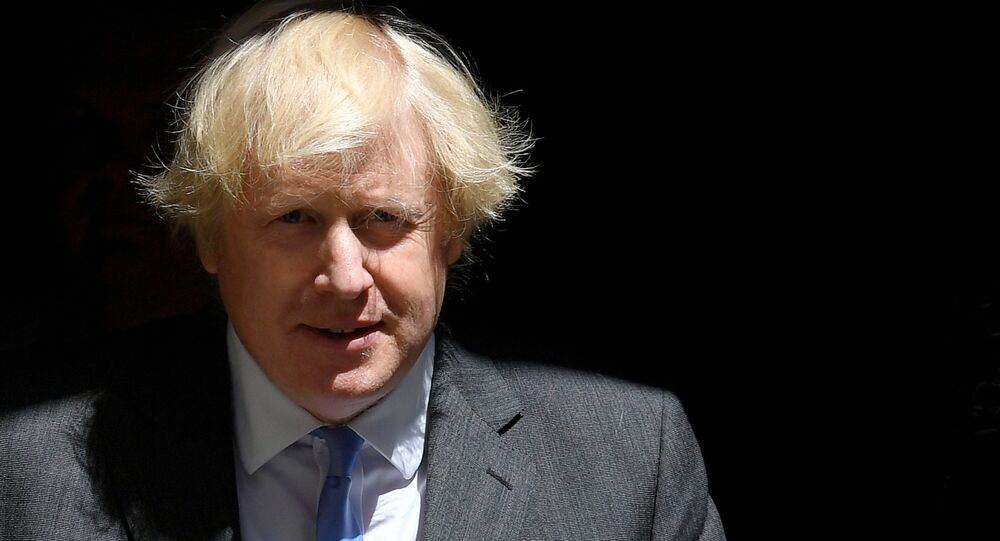 The British Prime Minister made the comments and pledged to make British health and wellness a 'top priority' after numerous medical reports linked obesity and other pre-existing conditions to higher mortality rates in the ongoing coronavirus pandemic.

UK prime minister Boris Johnson had stopped taking a "libertarian" view on whether the government should intervene in the public fight against obesity, he said on Monday.

Obesity had become "hugely costly" for the National Health Service (NHS) amid the ongoing coronavirus pandemic, the British Prime Minister said in a Times Radio interview on Monday.

Johnson, who lost two stone after contracting coronavirus and being admitted to intensive care in April, had formerly opposed strict measures such as the sugar levy.

“I did lose some weight, it’s perfectly true as you do in ICU. Many people will testify to that,” Prime Minister Johnson said.

When asked if his hospitalisation had changed his view on obesity, Johnson replied "absolutely true".

"I'm afraid you will find... in the great anthology of embarrassing former articles that people always drag up, some of them from this paper I expect, but you will find, I have taken a sort of very libertarian stance on obesity," he told Times Radio.

He added: “But actually, when you look at the numbers, when you look at the pressure on the NHS [and] compare, I'm afraid, this wonderful country of ours to other European countries we are significantly fatter than most others — apart from the Maltese for some reason — and it is an issue.”

Helping Brits to lose weight had become "something we all need" to focus on, he said, adding that politicians could not treat obesity as "irrelevant".

“It does matter. It's hugely costly for the NHS, it's a serious national issue. Now how you talk about it how you address it how you practically make the difference, that's what we're looking at,” he concluded.

The interview follows several medical studies from the Lancet Journal which found that obesity was a top pre-existing condition in patients who died from COVID-19, including co-morbidities such as diabetes and hypertension, among others.