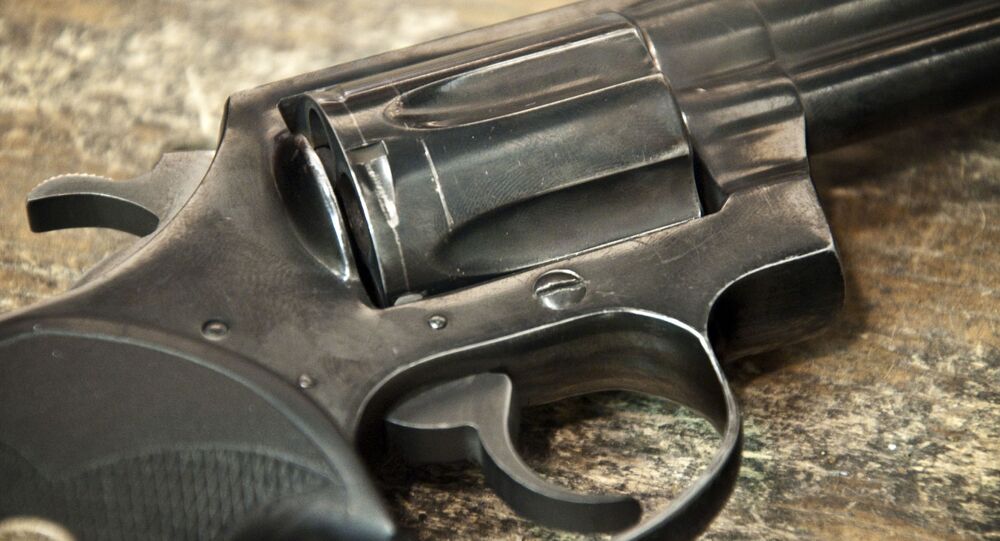 The man who pointed a loaded revolver at King Edward VIII in July 1936 was dismissed as a mere attention-seeker. A memoir found 74 years later, which is partly corroborated by MI5 documents, claims that the agency had ignored his warnings, according to the historian who discovered the book.

MI5 was aware of, but downplayed, a plot to kill King Edward VIII, suggests Alexander Larman, a journalist and historian who claims to have uncovered a written account of the king’s failed assassin.

Edward VIII, who reigned over the British Empire for less than 11 months in 1936, was returning to Buckingham Palace on horseback on 16 July that year when a man stepped out from the crowd lining Constitution Hill and brandished a loaded revolver just metres away from the monarch.

No shots were fired, as the man, George McMahon, was subdued by bystanders and police. McMahon, an Irish journalist and petty fraudster, claimed at the trial that he had been paid £150 by a “foreign power” to assassinate the king, and that he deliberately bungled the plan. The court dismissed McMahon’s story as an attempt to draw public attention and sentenced him to 12 months’ hard labour for producing a revolver with “intent to alarm” King Edward.

However, Alexander Larman says there may have actually been such a plot, and British intelligence was probably aware of it. Larman says he discovered McMahon’s 40-page memoir, titled He Was My King, in the archives of King Edward’s adviser.

McMahon, whose real name was Jerome Bannigan, wrote that it was the Italian embassy in London that recruited him to kill the king and that he warned MI5 and the then-home secretary, Larman told The Guardian.

According to the historian, there are declassified MI5 memos of multiple meetings that intelligence agents had with McMahon prior to the assassination attempt, something that appears to lend credence to his account.

“McMahon’s account corroborates a large amount of previously confidential and sealed MI5 documentation in the National Archives, which reveals that McMahon was also a paid MI5 informant who was passing them information about the workings of the Italian Embassy in his guise as a double agent”, Larman said.

“McMahon informed MI5 that there would be an attempt on Edward’s life in the summer of 1936, but they ignored his information, dismissing him as unreliable. When this indeed took place on 16 July, it became hugely embarrassing to the country and a cover-up took place”.

Larman suggested that McMahon’s story was so scandalous that “the best thing the establishment could do was essentially neutralise him as an attention-seeker”.

He says it is “entirely possible” that MI5 was aware of the planned attempt and was “happy to let him assassinate Edward, thereby removing an internationally embarrassing monarch with believed Nazi sympathies from the throne. Or, alternatively, simply that they were embarrassed by their arrogance and incompetence”.