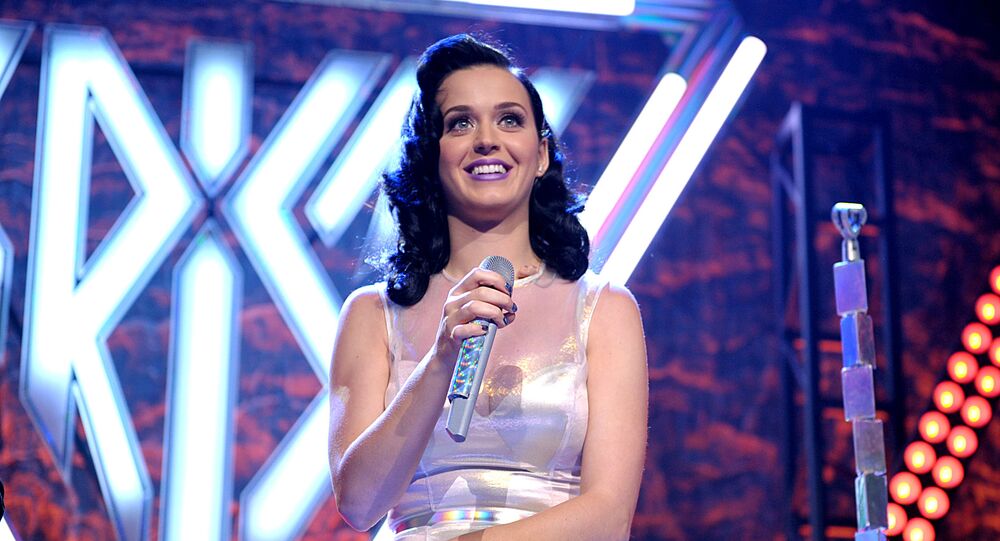 Perry, who temporarily broke up with Orlando in 2017 before they got back together in early 2018, is now expecting a baby from the actor and preparing for their marriage next year.

Pop star Katy Perry has revealed she considered taking her own life after she broke up with Orlando Bloom and her album "Witness" sold only 162,000 copies - less than a tenth of the sales of her previous album "Prism".

She said that her career was going "up and up" before that smallest change, but it was "seismic" to her.

"I had given so much out, and it literally broke me in half. I had broken up with my boyfriend, who is now my baby daddy-to-be", Perry told radio station SiriusXM CBC. "And then I was excited about flying high off the next record. But the validation did not make me high, and so I just crashed."

Perry continued by saying that had she not managed to find a sense of gratitude, she would have "wallowed" in her own sadness and "probably just jumped", but her faith in God helped her overcome her mental issues during that tough period.

The singer says she is fully recovered now, as she is having a daughter with Bloom and hoping to marry him next year. The couple initially wanted to tie the knot in Japan in March, but the wedding was postponed due to the novel coronavirus (COVID-19) pandemic.