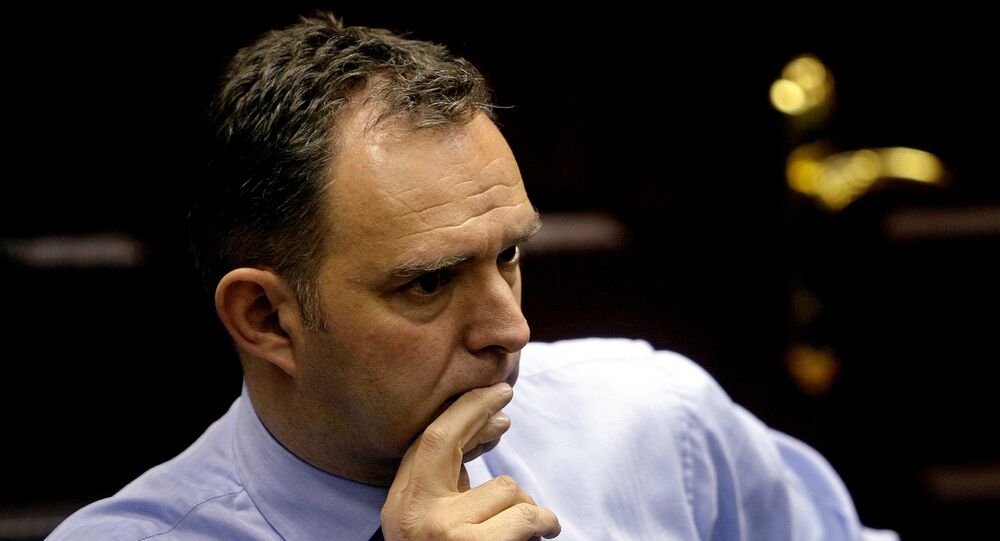 Earlier in the day, British media reported that the country's most senior civil servant was expected to announce his resignation within hours. The move comes as Boris Johnson announced a government overhaul in a bid to 'reset' it to shift focus onto post-Brexit issues.

"Two years ago, when my predecessor fell ill, your predecessor asked me to step in as Cabinet Secretary, and you asked me to continue to support you through Brexit and the election period. It was obviously right to stay on for the acute phase of the Covid-19 crisis. As you are setting out this week, the government's focus is now shifting to domestic and global recovery and renewal", Sedwill wrote in the letter.

Johnson praised the outgoing official for his "outstanding service" and asked him to lead a G7 panel on Global Economic Security. The prime minister also nominated Sedwill for a life peerage.

Sedwill had served as National Security Adviser since 2017, after being appointed by Theresa May. He took on the role of Cabinet Secretary in 2018.

His resignation comes amid a Number 10 shake-up announced by Boris Johnson who said on Saturday that he is seeking to “reset” his government in the wake of the pandemic to shift focus onto post-Brexit issues.

The revamp is spearheaded by Boris Johnson’s chief adviser Dominic Cummings, who was at odds with Sedwill and suggested him as a scapegoat amid criticism over the government's handling of the coronavirus crisis, British media reported.

According to professor Alex de Ruyter, an expert in regional economic development at Birmingham City University, only Johnson's "inner circle" knows the reasons behind this resuffle, and much is "due to the desire amongst many in Johnson’s close team – particularly Dominic Cummings – to 'reshape' the Civil Service".

"It is politicians who formulate policy rather than civil servants. That said, the Cabinet Secretary is an enormously influential role and its occupant has the ability both to influence politicians’ decision-making and the specific implementation of the policies decided by policymakers", Mr de Ruyter added.