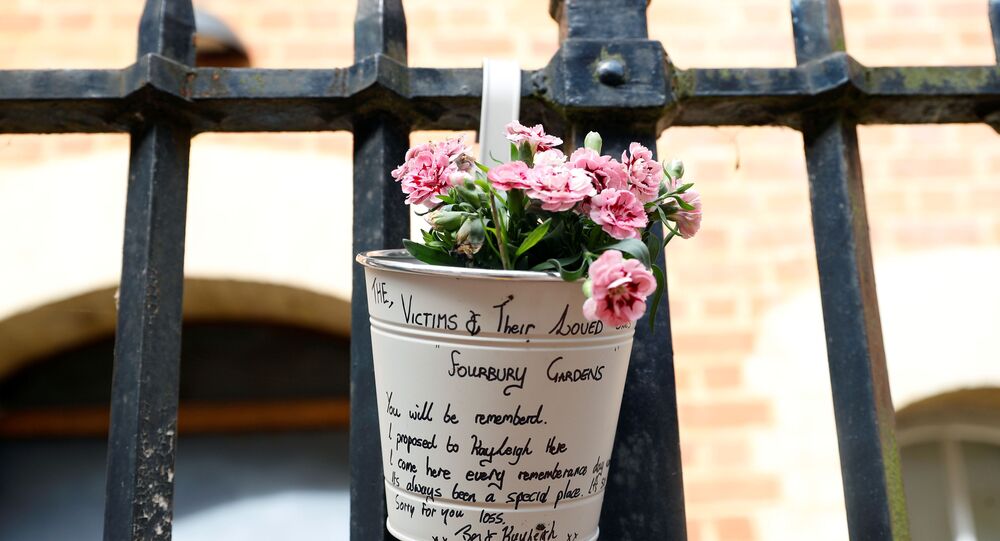 The stabbing attack in the UK city of Reading was allegedly perpetrated by a 25-year-old man of Libyan origin and left three people killed, with a further three wounded. The attack, which has been declared a terrorist incident, took place on 20 June.

The suspect in the 20 June attack in Reading in the UK has been charged with three counts of murder, the public prosecution service said in a statement.

The Thames police have released the names of the men who were killed in the stabbing incident, saying that "James Furlong, David Wails & Joseph Ritchie-Bennett were tragically killed in a terrorist attack in Reading".

The attacker, Khairi Saadallah, was initially detained on suspicion of murder and later re-arrested under Section 41 of the Terrorism Act 2000.

**CHARGED**@TerrorismPolice have today charged a 25-year-old man with 3 counts of murder & 3 counts of attempted murder following the #ReadingAttack last week.

​The statement comes after a deadly stabbing attack that left three people dead. The suspect, who was arrested at the scene, was later named as Khairi Saadallah, a Libyan refugee.

A series of stabbing attacks have recently hit the UK, with the most notable being a rampage on London Bridge in November that left two people dead. The latest incident took place on 26 June, when a man stabbed several people at a hotel in central Glasgow. The attacker was shot by police after he wounded six people and killed three more.

In February, a knife-wielding attacker was shot dead by police in south London during what law enforcement officials described as a terrorism-related incident. Several people were left with injuries after the attack, which took place in Streatham.