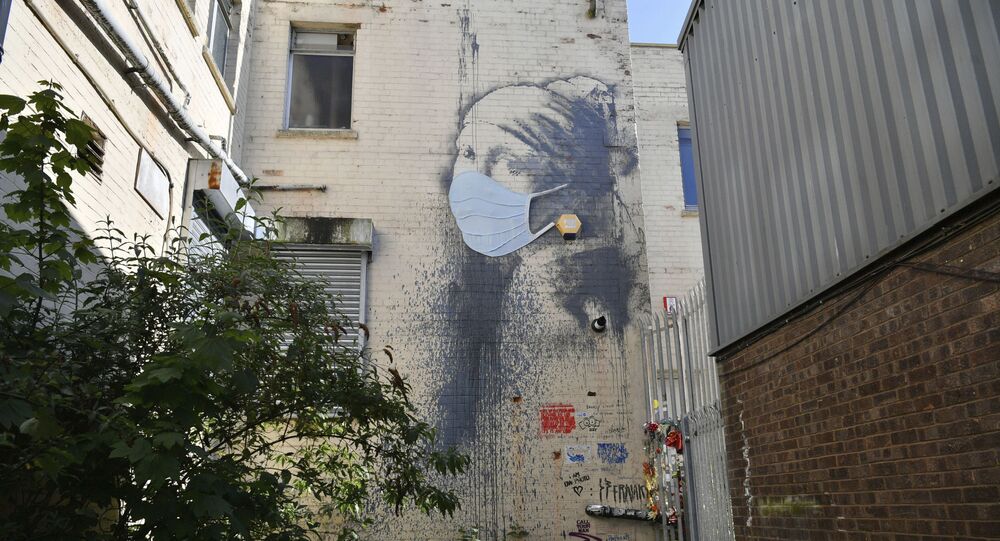 The study provides the first "detailed snapshot" of secondary effects due to coronavirus infections and could help provide further research for future treatments, it was announced on late Thursday.

153 patients at UK hospitals suffered from numerous neurological complications linked to COVID-19 in the first national study of its kind, medical journal The Lancet revealed.

The study partnered with an online network of specialist doctors to report data at the height of the pandemic across the UK from 2 to 26 April, and was hosted by professional bodies on neurology, psychiatry, stroke and intensive care.

Full clinical details were provided for 125 patients using multiple testing methods, including chest x-rays and CT scans as well as PRC testing at 6 and 114 people, respectively.

Strokes accounted for 77 out of 125 patients, with blood clots in the brain, or ischaemic strokes, found in 57 patients. Inflammation of the blood vessels in the brain caused a stroke in a patient, the report found.

39 patients showed symptoms of confusion and altered mental states, with nine showing encephalopathy, or unspecified brain dysfunction. Seven patients suffered from encephalitis, or inflammation of the brain, the report showed.

But the study reflects the most severe cases of COVID-19 patients and not the total of those affected, with further research needed, journal author Dr Benedict Michael wrote.

“Ours is the first nation-wide study of neurological complications associated with COVID-19, but it is important to note that it is focused on cases that are severe enough to require hospitalisation,” Dr Michael, lead author for the study and professor at the University of Liverpool, said in a statement.

But he added that while the study was an "important early step" in helping with further health policy planning and COVID-19 neuroscience research, further detailed studies "to understand the possible biological mechanisms" were needed.

Professor Pett, who co-authored the study, added: “It is critically important that we continue to collect this information to really understand this virus fully. We also need to understand brain-complications in people in the community who have COVID-19 but were not sick enough to be hospitalised."

The findings come after a Lancet study in April that found multiple organ failure in patients resulting from inflammation of the lining of blood vessels. People with pre-existing conditions such as hypertension, obesity and diabetes were the most susceptible to such complications after being infected by the virus, the survey found.