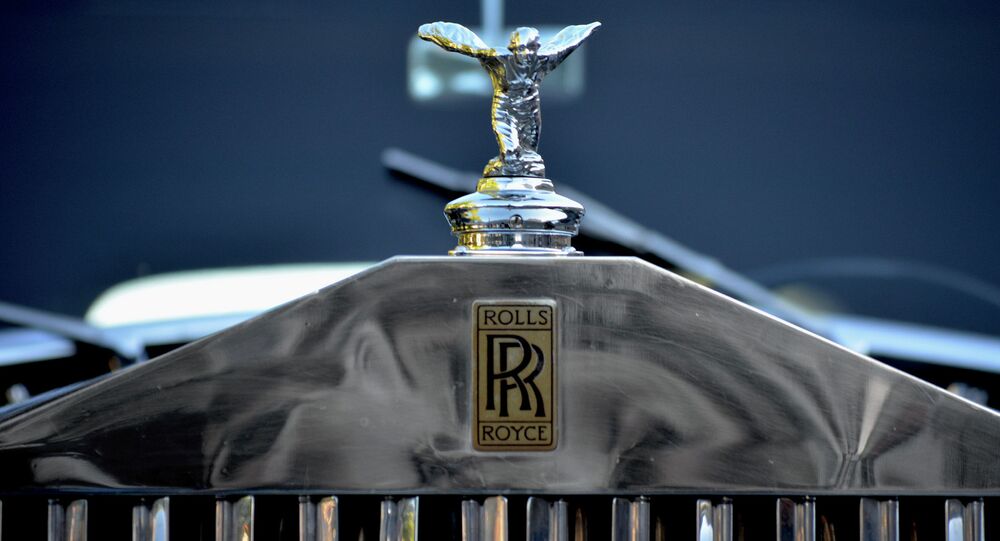 Manufacturing has taken a significant hit by the shut down imposed by the government amid the coronavirus pandemic. Westminster has introduced a series of unprecedented support packages for businesses in order to prevent large-scale collapse.

The UK's car industry representatives have warned that it faces job losses of one in six and has called for an emergence funding package to kickstart production.

The Society of Motor Manufacturers and Traders (SMMT) said that a third of workers in the sector remain on furlough. Over 6,000 jobs cuts from the automotive industry have been announced in June as a result of the lockdown, market suspensions, and closed factories.

The trade group called on the government to respond to the problems and introduce stimulus for the sector in order to raise demand and provide liquidity.

“UK automotive is fundamentally strong. However, the prolonged shutdown has squeezed liquidity and the pressures are becoming more acute as expenditure resumes before invoices are paid", Mike Hawes, the SMMT chief executive said.

“A third of our workforce remains furloughed, and we want those staff coming back to work, not into redundancy. The government’s intervention has been unprecedented. But the job isn’t done yet"

He said that the package would order to keep the UK at the "forefront of the global automotive industry", and drive investment, innovation, and economic growth.

“Support delivered now is an investment in the future of one of Britain’s most valuable assets ... investment that we will repay many times over", added.

Hawes claimed that the coronavirus outbreak has “consumed every inch of capability and capacity”.

Annual car and light commercial vehicle production are expected to be cut by a third to just 920,000 units as a result of how manufacturing has suffered due to the lockdown. The government's job retention scheme will be introduced later this year.

Following the coronavirus pandemic reaching the United Kingdom, Prime Minister Boris Johnson introduced lockdown measures in March in order to curb the spread of the virus.

Those who were unable to work as a result of all non-essential workplaces being closed were placed on a furlough scheme where 80% of their wages were assured by the state.