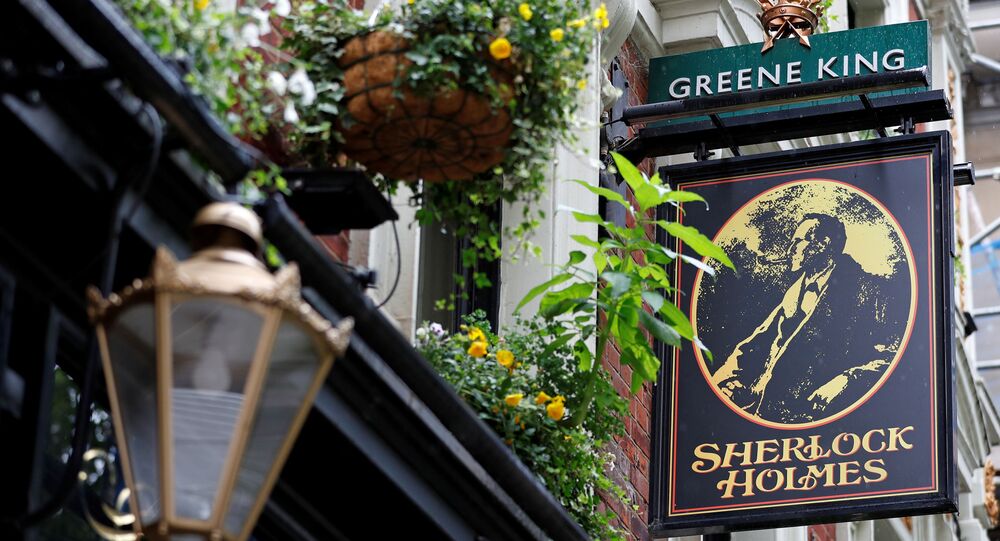 Reopened Pubs in England May Require Customers to Check In, Matt Hancock Suggests

New guidance is being drawn up by the government for the hospitality industry. Customer check-ins, patrolled beer gardens, room service left outside hotel room doors and changes to restaurant table set ups are amongst the proposed plans to re-open the sector next month.

Customers may be required to check in to pubs and restaurants in England as part of the government’s plans to re-open the hospitality sector.

Health Secretary Matt Hancock told Sky News on Sunday that the government hopes to reopen pubs and restaurants on 4 July as part of the government’s roadmap plan.

When asked about reports of plans for pubs to ask customers to register themselves on arrival, he said; “I wouldn’t rule that out. There are other countries in the world that take that approach.”

According to the Guardian, this system is currently being used in New Zealand, in which the public scan their phones when entering different hospitality outlets in order to build up a ‘digital diary’ as a form of contact tracing.

This news follows Boris Johnson’s plans to overhaul the two-metre rule social distancing rule to help save the hospitality industry. The review which is being carried out by Number 10’s Permanent Secretary, Simon Chase is expected to conclude this week.

If approved, from 4 July, the public will be allowed to meet with one-metre between them, closer than the current guidelines of two metres, if they take the recommended safety precautions including meeting outdoors and wearing a mask.

When asked about this the Health Secretary said, “That is the sort of thing we’re looking at to know, how do you make it safe to open things – and as safe as possible, to open as much as possible.”

“Things like wearing a face mask, which reduces the transmission, clearly; how the seating is arranged – because face-to-face is much more dangerous than back-to-back, and there’s much more transmission than side-to-side.”

"Obviously we need to go through that review but I'm very understanding of the calls for action on that, particularly for our hospitality industry, for our pubs, for our restaurants, (they) are keen to see if there's some change that can be made there."

According to the Times, other guidance for the hospitality sector includes restaurants not setting tables in advance, room service being left outside hotel room doors and beer gardens are to be patrolled to ensure social distancing.

Licencing laws will also be adjusted to allow all pubs, restaurants and cafes to sell alcohol outside.