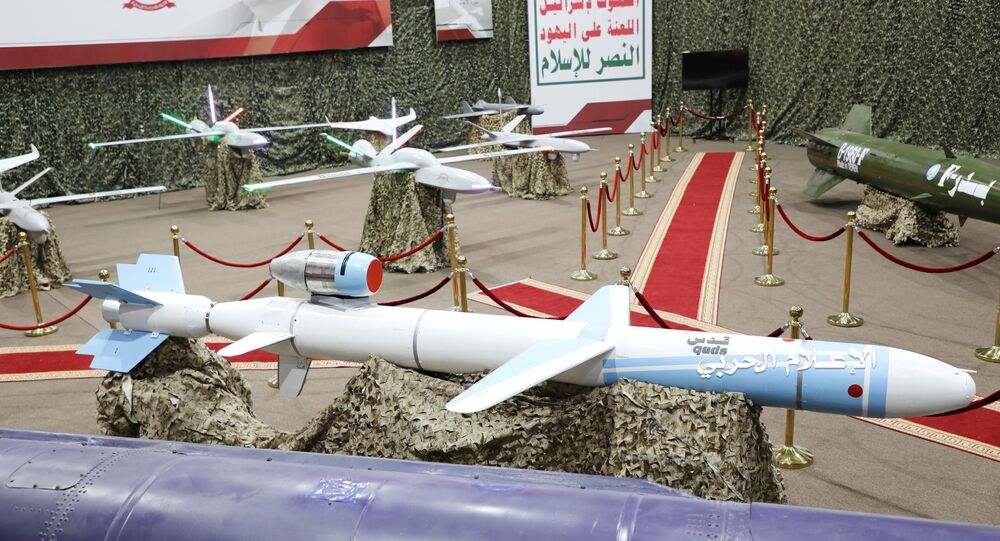 A 2019 court ruling ordered UK ministers to suspend new licences to companies selling weapons to Saudi Arabia and review existing ones. But the government is refusing to say whether it has completed a review of the lucrative deals, lawmakers say.

Several opposition lawmakers in the United Kingdom have accused the Tory government of ignoring a ban on arms sales to Saudi Arabia.

On 20 June 2019, London’s court of appeal ruled that the government’s decision to license military equipment for export to the Sunni kingdom was unlawful. Judges ruled that new UK licenses should be halted and existing ones should be reviewed but not immediately suspended.

These extant licences have not been suspended, allowing aerospace companies like BAE to continue to sell fighter jet components and aircraft maintenance to the kingdom, according to The Guardian.

On Thursday, International Trade Secretary Liz Truss fielded questions in Commons from her Labour shadow Emily Thornberry, who inquired whether the government has completed the court-ordered review. Truss responded that the government is “reviewing our processes and making sure all the work we do is compliant with the consolidated criteria.”

Thornberry wrote in a letter to Truss on Saturday that her answer left the impression that the international trade department “has simply chosen not to comply” with the order.

She added that this situation “created the illogical situation where a UK company that applies for a licence today to export arms for use in Yemen will have that application rejected, but another company that was granted its licence prior to 20th June last year may export exactly the same arms without restriction.”

The letter, signed by four other MPs from the SNP, Lib Dems, Green Party and Plaid Cymru (Wales), urged Truss to present a “clear timetable” for the review and report back to Parliament as soon as possible.

According to UK laws, the government must deny licences to arms exporters if there is a risk that arms might be used in a “serious violation of international humanitarian law.”

Saudi Arabia is leading a military coalition fighting against Houthi rebels in Yemen on behalf of the local internationally-recognised government. Independent estimates suggest that at least 8,600 civilians have been killed in Yemen since 2015, including in Saudi-led airstrikes, compared with a total death toll of more than 100,000.

The 2019 judgement concluded that UK ministers had not determined whether the Saudi-led coalition had violated humanitarian law in Yemen and “made no attempt to do so”. Meanwhile, the UK has granted export licences worth an estimated £5.3 billion ($7.5 billion) to Saudi Arabia since the start of the war.

Truss admitted in September last year that the government had twice breached the court ban after granting licences for the sale of an air cooler for a Saudi armoured vehicle used in Yemen and 260 items of various military radio spares worth more than $530,000. New licence applications are said to be assessed on a case-by-case basis.