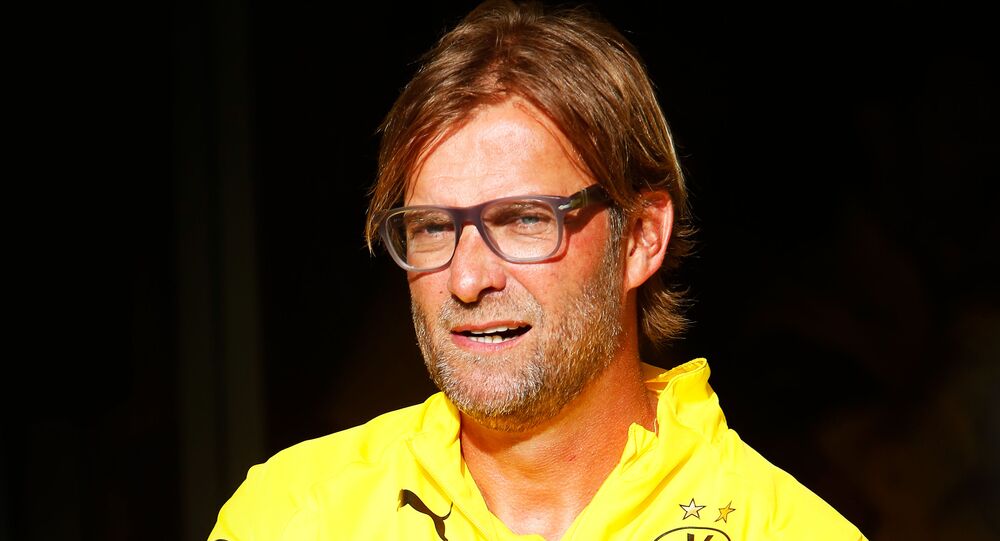 Football fans can once again enjoy Premier League games after a three-month break caused by the coronavirus pandemic. But according to Liverpool’s German-born manager Jurgen Klopp, the UK government’s handling of the health crisis was not one to be proud of.

Liverpool boss Jurgen Klopp apparently did not worry that much about his club losing a chance to win the Premier League title when the games were suspended in the middle of March, but rather about the number of unnecessary deaths in the UK and Boris Johnson government’s belated response to the pandemic, the football manager revealed during a recent press conference.

“I didn’t vote for this government, that’s my excuse,” Klopp said according to the Guardian. “The government was the choice of other people, but the problem I had was that I was getting the news from Germany as well as from England.”

“I have no idea of the pandemic situation in Italy or France, but I do know exactly how it is in England and Germany and an alien looking at it from outside would think we came from two different planets,” the manager argued.

Klopp then went on to compare the handing of crisis in his native Germany and UK to conclude that the latter nation introduced the mask regime too late.

“I don’t know why we waited until 15 June to start wearing face masks in closed areas, when all the other countries were doing it five or six weeks ago. You can argue about whether it makes sense to wear them but all the countries who started doing it earlier have smaller casualty numbers than England. That’s the truth.”

© AP Photo / Alessandra Tarantino
Liverpool Boss Klopp Could Be Eyeing Transfer From Reds to Bayern Munich, Ex-Manchester Star Says
“If you don’t wear a face mask you aren’t allowed into a shop in Germany,” Klopp insisted, arguing that he feels “like an alien” in the UK for wearing a face mask and gloves when going to places like a petrol station where no one is taking similar measures.

“It is not perfect in Germany, people have died and people have been ill, but in terms of living your life, it is completely different,” he concluded.

According to Johns Hopkins University data provided on 21 June, there currently 304,580 registered cases of coronavirus in the United Kingdom, and the disease has resulted in 42,672 deaths, the third-highest death record in the world.