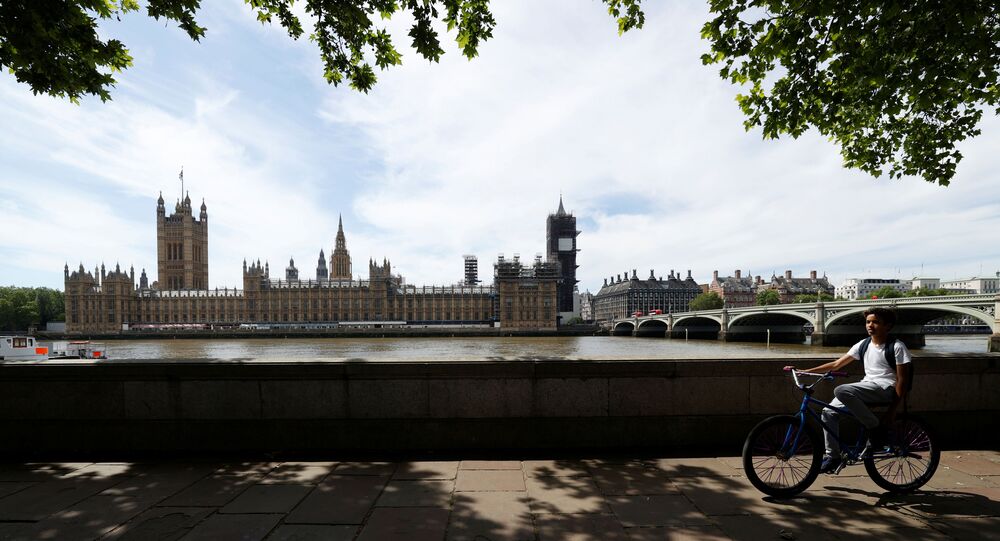 The curator of parliament’s extensive art collection has acknowledged that many of the artefacts at Westminster have a “racist history” and were bought with wealth earned through the slave trade.

Melissa Hamnett, who is also the head of heritage collections in the Palace of Westminster told the Guardian that officials are re-evaluating over 9000 pieces of artwork in light of the Black Lives Matter protests.

Currently the lobbies at Westminster are lined with artwork featuring British politicians from the 18th and 19th century, many of whom were connected to the slave trade.

Hamnett said that parliamentarians wanted to be open about the UK’s history in exploitation while also looking to the future and commissioning new artworks that feature black, Asian, ethnic minority (BAME) and female MPs.

“The British empire is part of our story and we have to recognise that many of our collections have a racist history. Let’s be honest about that colonial and imperial past and also look at the slave-owning wealth that endowed some of the artefacts,” she said.

Several years ago researchers at University College London revealed that 469 MPs had profited from the slave trade and dozens of those are currently featured in artwork around the parliament.

These include former prime ministers Sir Robert Peel who founded the modern police force and William Gladstone whose father was one of the largest slave owners in the British West Indies.

Former London Mayor William Beckford was one of 50 MPs represented in parliament who were involved in the slave plantations.

There has been an increase in the number of paintings and photographs that portray BAME politicians, including former shadow home secretary Diane Abbott, however many of these aren’t displayed at Westminster but at Portcullis House, the building across the road.

There are only two statues of BAME people currently featured in Westminster out of 300, these include a bust of Learie Constantine, the first black peer, which is on loan from another collection and a recently commissioned bust of Olaudah Equiano, an 18th century writer, abolitionist and former slave.

Rather than shy away from the links to slavery, parliament should find new ways of explaining the bloody truth of that period to visitors, Hamnett said.

“We can’t change history; portraits reflect 19th-century parliamentarians at a time when parliament was not diverse at all,” she said.

Parliament is looking at new ways of telling stories to the public, including the use of audio, mobile technology and QR codes, she explained.

“We are constrained by how much additional context we can display alongside the art works because of the space and because this is a working building,” she said.

Hywel Williams, the Plaid Cymru chair of the committee said,”The dilemma we have is a collection which is full of people with skeletons in the cupboard. But you don’t defeat the past by removing its symbols; you use them for future reference.”