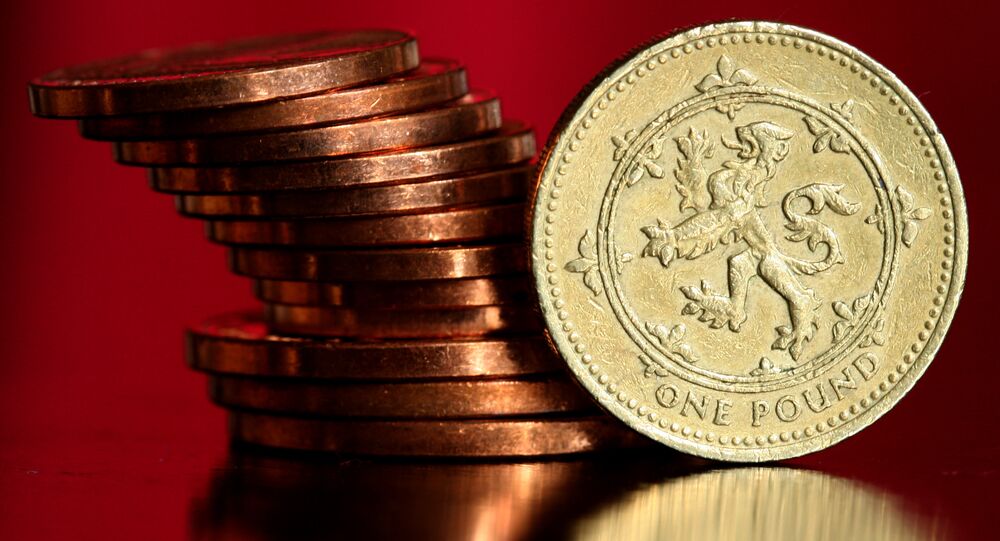 Revenues were down 20.8 percent in the first two months of the financial year compared with the same period in 2019-20, while expenditure was up 51 percent, with the decline only partially resulting from government measures, such as the value added tax deferral scheme, where companies could delay tax payments until later in the financial year.

According to newly-published Office for National Statistics figures, UK government debt exceeded the size of the country’s economy in May for the first time since year-ending March 1963, following weeks of absolutely rampant borrowing by the state in order to pay for coronavirus mitigation measures.

In the process, many records were broken. Government debt has hit £1,950 billion, an increase of £173.2 billion (or 20.5 percentage points) compared with May 2019, the largest year-on-year increase in debt as a percentage of GDP since records began in March 1993. Central government net cash requirements now stand at £62.7 billion, £46.1 billion more than in May 2019, the highest cash requirement in any May since records began in 1984.

​In sum, the figures showed the UK will end the financial year about £300 billion in deficit – the largest since World War II twice as bad as the worst year of the 2008 - 2009 financial crisis, about 15 percent of national income. Both plunging tax revenues and sharply rising borrowing have contributed to the vast and historic disparity between public spending and tax income.

​Market reaction to the seemingly shocking figures was muted however, with the UK still considered creditworthy. Moreover, the think tank Institute for Fiscal Studies said the figures weren’t that worrying, as the borrowing’s purpose is to ensure an economic recovery when the country opens up for business anew.

The average UK citizen might find the lack of expert alarm baffling, particularly given for the past decade successive Conservative governments have spoken of the urgent and pressing need to eradicate the UK’s deficit, and implemented crippling austerity policies it’s claimed will resolve the issue. The sudden blind eye to, if not outright embrace of, deficits is a significant break, both practically and rhetorically.

However, the notion governments can stimulate growth by reducing public expenditure is a new one – and indeed viewed as inherently contradictory by many economists. The UK’s debt stood at a staggering 230 percent in the late 1940s, yet reached a historic low of 32 percent of GDP in 1993. At the start of the global credit crunch in 2007, it’d risen to 38 percent.

The main reason UK debt fell so precipitously over the post-war period was a sustained period of economic growth and near-full employment until the late 1970s, which produced rising incomes, in turn higher tax revenues, and a collapsing debt to GDP ratio – rising state spending on public services also helped stimulate economic activity.

Another feature of this blossoming period was very high tax rates, which peaked at 99.25 percent during the World War II, and was barely reduced through the 1950s and 60s. It was only in 1971 it was cut significantly, to 75 percent – it was almost halved by Margaret Thatcher’s government the next decade, where it has stayed ever since. The cost of servicing debt remained relatively low for the UK too, less than four percent of GD, due to low interest rates.

While the cost of servicing debt is even lower today, it may nonetheless be overly optimistic to expect the UK to experience another “golden period of economic expansion”, as some commentators refer to the decades in the immediate aftermath of 1945. Many of the conditions which facilitated and sustained the post-war boom no longer apply – high personal savings ratios, a voluminous loan from the US (which was only repaid in 2006), a heavily-manufacturing and export-based economy, and rapid economic growth in foreign markets, to name but four.