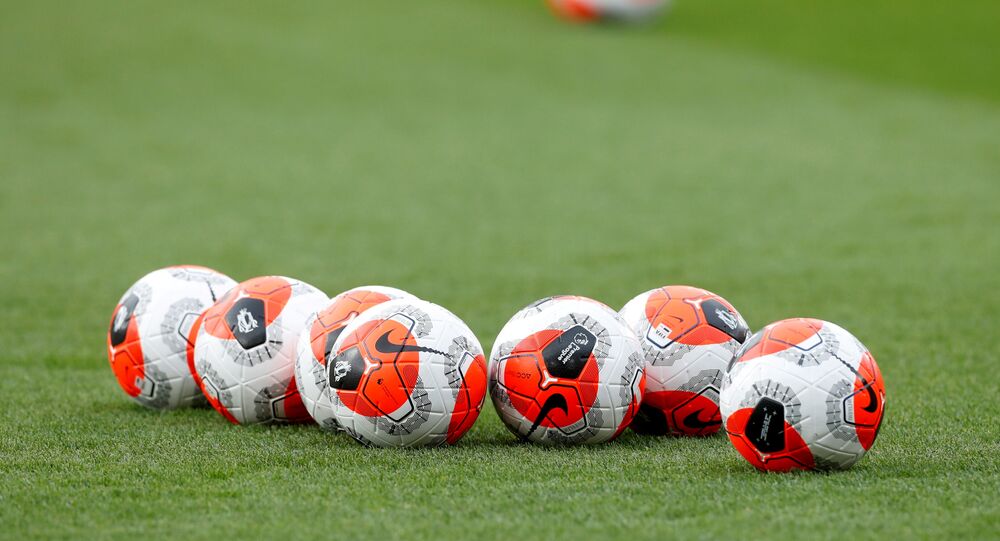 In February this year, Tyrell Robinson was charged by West Yorkshire Police with engaging in sexual activity with an underage girl and distributing indecent images on Snapchat.

A professional footballer has pleaded guilty to a sexual offence against a 14-year-old girl on Tuesday.

In an appearence at Bradford Crown Court Tyrell Robinson admitted to engaging in sexual activity with the girl on August 2018, as well as making distributing an indecent image of her through the messaging app Snapchat.

The 22-year old former Bradford City winger was told that his admission could land him in jail. He is now out on bail before his trial due to be held on 12 April next year.

"You must not assume that the fact that I'm adjourning sentence and granting you bail is to mean that any particular sentence will be imposed upon you", Judge Jonathan Rose told him

"All options will be open to the judge who deals with your case, and that will very much include the possibility of a prison sentence".

He was also ordered to sign up to the sex offenders register prior to leaving court on Tuesday.

Robinson was sacked by his former club for gross misconduct after he was charged by police for the offenses in January.

A second defendant, Korrie Berman, 21, from Essex, also pleaded not guilty to five charges of performing penetrative sex with a child.