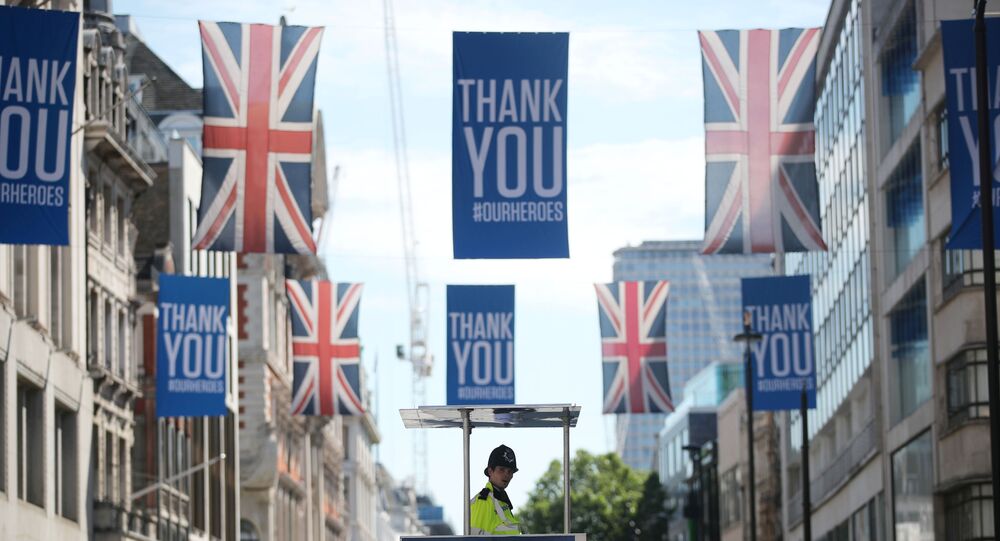 As the United Kingdom seeks to loosen national lockdown restrictions introduced to slow the spread of the COVID-19 coronavirus, concerns of a second wave are being raised. Countries that appeared to have successfully beaten back the pandemic are also raising the alarm as new cases are reported.

An Oxford professor told peers on Monday that he would be “very surprised” if the UK was to avoid a second wave of coronavirus.

Speaking to the House of Lords Science and Technology Committee, Sir John Bell, regius professor of medicine at the University of Oxford, reported that China and Iran are already experiencing a second wave of the pandemic, and Hong Kong is encroaching on a third wave.

Bell told the committee that as lockdown restrictions begin to loosen, it is likely the UK will see a second wave of COVID-19 infections.

"I think it is possible that we might not have a second wave", he admitted, adding, however, that “I think given the fact that the lockdown has now been largely released, we’re now back in action, and we have still, pretty rapidly declining, but a pretty reasonable level of infections in the community, I would be very surprised if we avoided the second wave".

Bell said that the likelihood of a second infection spread raises two questions - whether the UK will see single outbursts throughout the country, followed by the second wave, or when and if the second wave will simply emerge.

The statement comes as China has claimed to have registered some 50 new cases of COVID-19 in Beijing after almost two months of no new recorded instances, leading authorities becoming concerned that the spike could turn into a new full-blown pandemic.

European countries who have been afflicted with the coronavirus have now begun to reopen their economies after 3 months of lockdown measures introduced to slow the spread of the pandemic.

Coronavirus came to UK 'on at least 1,300 separate occasions' — mostly from Europe and less than 0.1% of imported cases came directly from #China https://t.co/ZhUyc38zxG #Covid19 #Coronavirus pic.twitter.com/ilQOznAeXc

​The 27 nations of the European Union are still not expected to reopen to tourists from outside the continent until at least July and possibly later.

After introducing lockdown measures in March, London has since moved to loosen the restrictions and permit up to 6 people to meet outside, or in gardens, as long as social distancing rules are respected.

The United Kingdom has confirmed 297,000 cases of coronavirus in the country and 41,736 deaths.