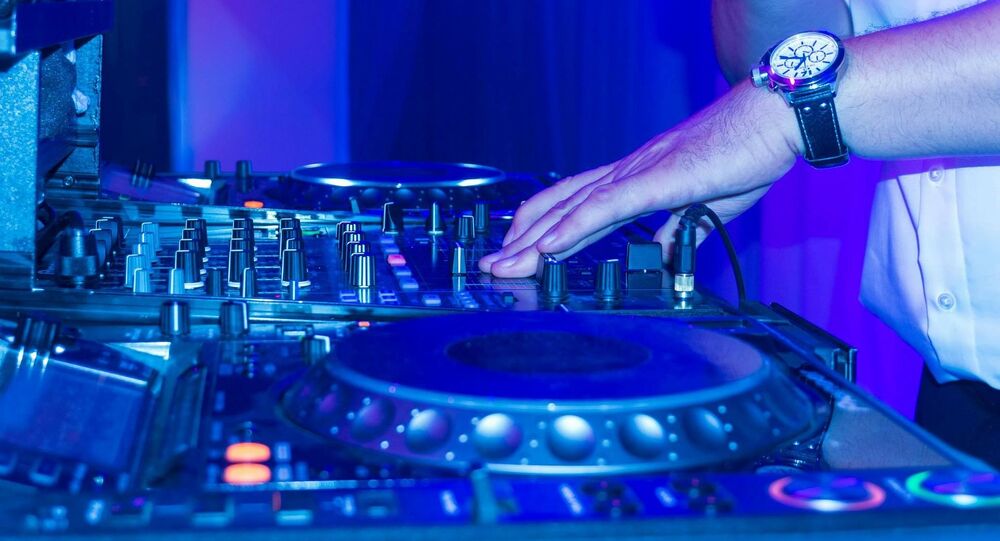 As the national lockdown measures introduced to combat the spread of coronavirus in the United Kingdom begin to loosen, members of the public are increasingly using the gathering in large crowds in spite of the remaining 6-person limitations.

Two illegal "quarantine raves" held over the weekend were "almost impossible" to prevent after organisers changed the venues at last minute, a chief constable said on Monday

Greater Manchester Police's Ian Hopkins described the behaviour of those who attended the illegal gatherings as "appalling".

"The location was changed and that made it very difficult [to stop]", the chief constable said.

"Once these things start it is almost impossible to stop them given the number of people that were there and the number of officers available".

Hopkins explained that this was why officers on the ground decided not to try to stop the events.

"Some of the behaviour was appalling; some of this was not partying - this was people going out of their way to commit crime", he added.

Both events held on Saturday evening were illegal under coronavirus lockdown restrictions but Greater Manchester Police restricted their interventions to "careful monitoring".

A 20-year-old man died of what is suspected to be a drug overdose at the Daisy Nook rave. At Carrington, a woman was raped and three people were stabbed.

​One 22-year old secret raver spoke to BBC's 5 Live explaining that he attended after following lockdown guidelines "for three months".

"I've not been around a group of people in a long time so I thought I might as well this week", said Matt, who did not provide a surname.

When asked about the coronavirus pandemic he said that he isn't "really scared of the virus" but also did not know anyone who had bee infected "so I didn't think of that".

Current guidelines in England permit groups of up to six people of households to gather outside in parks or private gardens so long as 2-meter social distancing rules are abided by.