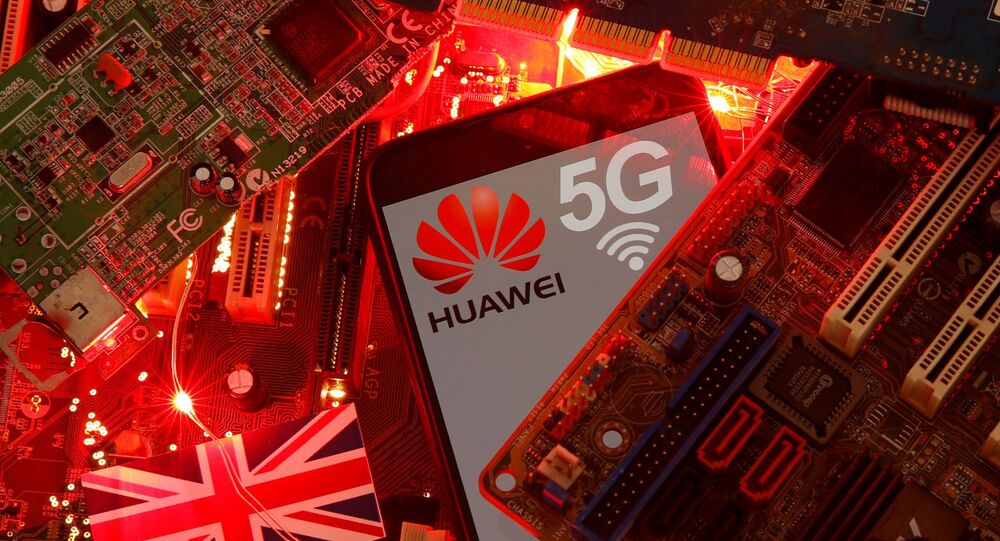 BT and Vodafone, two of Britain’s biggest mobile operators, have warned the government that parts of the country would face mobile blackouts if they were to pull Huawei gear out of their networks, The Times reports.

It is understood that the two companies, which rely heavily on Huawei equipment in their 4G infrastructure, would need to strip out about 19,000 mobile phone masts across the UK, should the government press ahead with a Huawei ban.

An unidentified industry source told the newspaper that a “fairly significant disruption” would be imminent in this case. “Mobile phone sites could be out for 10 days or two weeks,” he said. “At that kind of rate you’d have network outages and people losing mobile signal.”

BT and Vodafone have been lobbying Prime Minister Boris Johnson for months in support of Huawei’s involvement in the national 5G infrastructure, which builds upon and enhances the existing 4G LTE networks.

According to The Times, they have also told the government they would require millions of pounds in compensation for a Huawei ban, and BT has warned that such a ban would slow the introduction of super-fast fibre broadband through its Openreach division.

David Davis, a Tory MP and former Brexit secretary, reportedly criticised the two operators on Saturday for being “addicted to Huawei” and accused them of putting their own interests over national security.

The United States accuses Huawei, without providing evidence, of using its equipment to spy on behalf of Beijing. The privately-owned company rejects those claims and maintains that it is independent from the government.

The Trump administration has banned the use of Huawei equipment by US federal agencies and effectively cut it off the American market, while also pushing US allies – especially those in the Five Eyes intelligence alliance – to block Huawei from next-generation mobile phone networks.

Despite the pressure, Boris Jonhnson in January allowed the company to play a limited role in the UK's 5G roll-out, restricting it from supplying kit for features labelled as “core”. This meant that the Chinese tech giant would be allowed to build periphery infrastructure like radio masts and towers but not sub-networks and computer servers across which data is routed.

However, the UK’s National Cyber Security Centre, which is part of the spy agency GCHQ, started a review of Huawei’s role in the UK last month after the US imposed new sanctions on the company. The restrictions, due to come into effect in September, would prevent Huawei from using US software and technology to build 5G equipment and force it to rely on alternatives, most likely from China.

The review is widely expected to conclude that the sanctions will make it impossible to use Huawei’s technology as planned. There has been speculation in the UK that Boris Johnson has already instructed officials to draft plans that would reduce Huawei's role in the country’s 5G infrastructure and the rest of its telecom network to zero by 2023. The government has yet to publicly announce its new strategy, which operators say could cost the UK its lead in 5G.