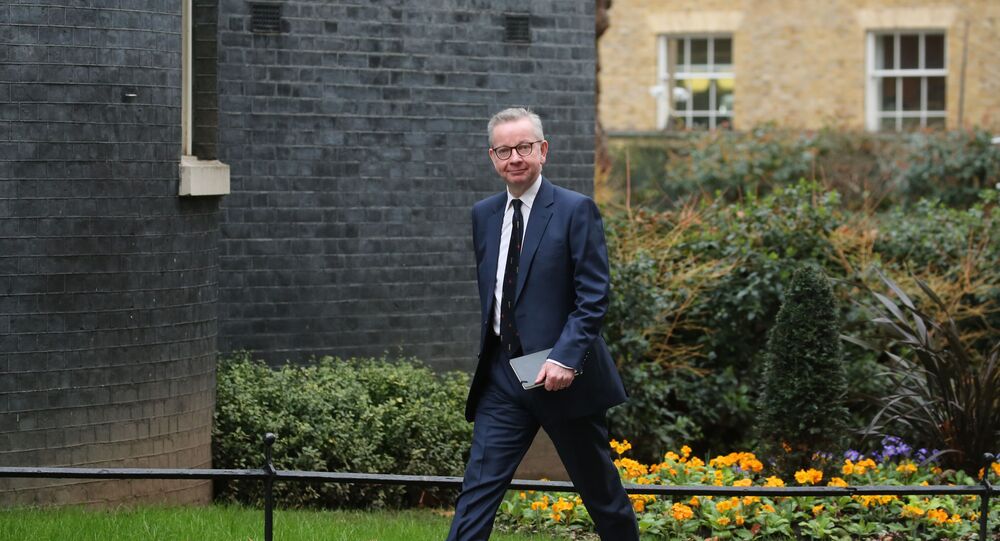 Great Britain will not extend the transition period with the EU beyond the year-end deadline, Cabinet Office Minister Michael Gove said on Friday.

He took to Twitter after chairing an EU Joint Committee meeting.

I formally confirmed the UK will not extend the transition period & the moment for extension has now passed. On 1 January 2021 we will take back control and regain our political & economic independence pic.twitter.com/nZjNpez8LI

The European Commission considers the issue of the extension of Brexit transition period as closed after the United Kingdom confirmed that it had no plans for the prolongation, Vice President of the European Commission Maros Sefcovic said on Friday after a meeting of the EU-UK Joint Committee.

"As you know, the only body, which can decide about the possible extension of this period is the Joint Committee. We have just concluded proceedings. So, I take this as the definite conclusion of this discussion," Sefcovic said, answering a question on whether the possibility of extension might be discussed at a later time.

The UK and the EU have been negotiating the terms of a post-Brexit trade deal since 31 January, when Britain left the bloc.​

The Johnson government has repeatedly rejected an extension to the transition period although some economists warned that the national economy could face significant damage in case of a no-deal scenario.

Prime Minister Johnson and the European Commission President Ursula von der Leyen are scheduled to meet on 15 June to try and lead the negotiations out of the current deadlock.