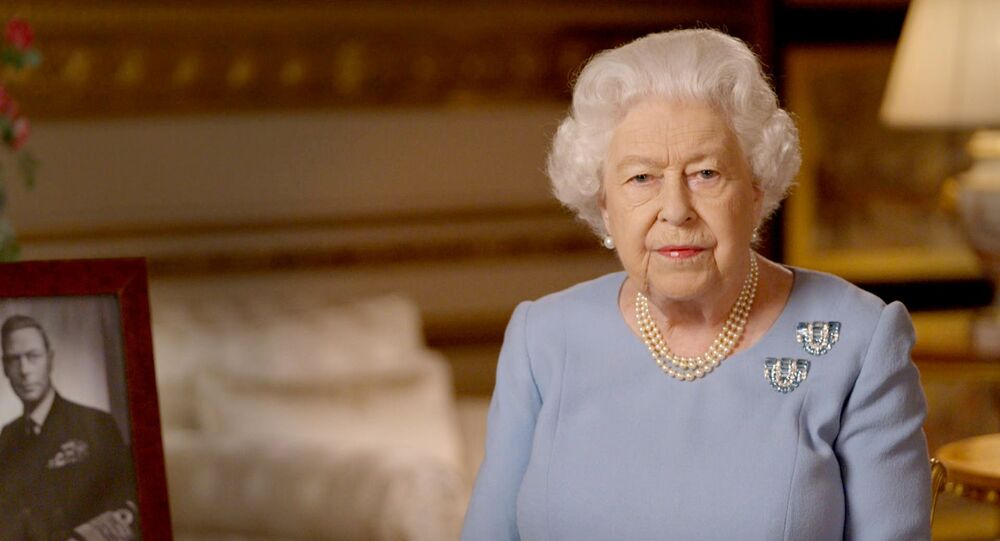 Britain’s longest-reigning monarch remains in self-isolation at Windsor Castle, having put her frontline royal duties on hold for an indefinite period of time. Meanwhile, the country has embarked on a road of phased lockdown easing in the wake of the coronavirus crisis.

Queen Elizabeth's reign is “effectively over” due to the coronavirus pandemic, with COVID-19 “practically putting Charles on the throne”, royal biographer Andrew Morton has concluded in his comments to The Daily Telegraph.

As the author of “Diana, Her True Story”, which exposed the failed marriage of Charles and the Princess of Wales, put it, the pandemic, which locked down almost the whole world for over two months, has “done more damage to the monarchy than Oliver Cromwell”.

“It’s terribly sad but I can’t see how the Queen can resume her job”, said Morton, aged 66. “The COVID-19 virus isn’t going away soon and will be with us for months if not years”, he explained his stance.

He insisted that the 94-year-old monarch, who has just celebrated the birthday of her husband Prince Philip, five years her senior, can’t “take the risk” of resuming getting out and meeting people on a regular basis - something “she has always loved” doing.

“How can she carry out investitures, meet ambassadors, do walkabouts and visit places without meeting people at close range? If she gets the bug it could be fatal and would put Prince Philip at risk as well”, Morton explained.

The Queen, now the longest-reigning British monarch, is firmly in the government’s highest-risk corona age bracket and has therefore been in isolation with Prince Philip and some limited staff since the middle of March.

As soon as the lockdown was declared across Britain, she abandoned or put on hold almost all her public engagements, despite her reported confidence that she needs to be seen to be believed. The latter is purported to be the reason why the monarch has fronted two televised addresses over the past few months, which has been a rare occurrence during her reign.

The Politician Queen Elizabeth Reportedly 'Fell in Love With' Completely