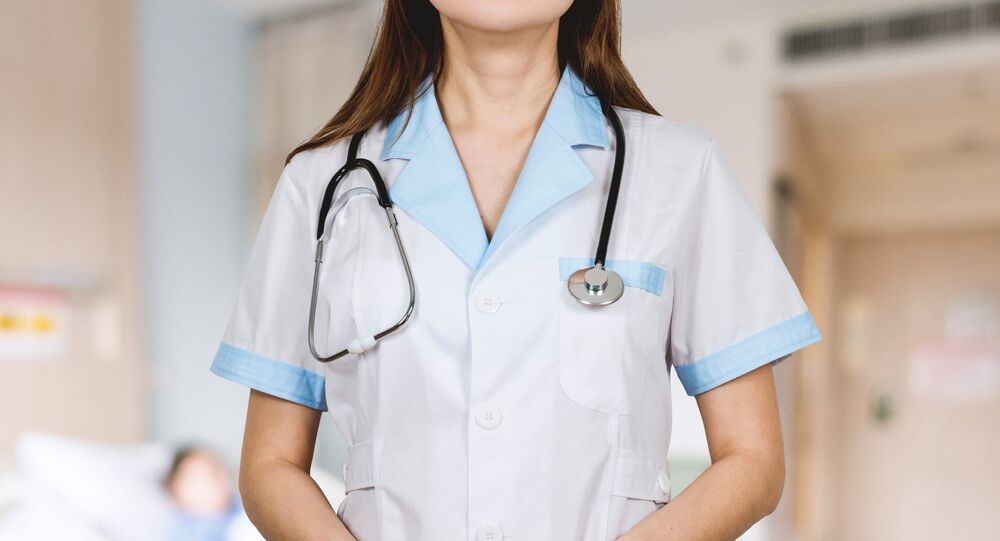 UK-based based digital app Babylon Health, which has more than 2.3 million registered users in Britain, allows its members to consult medics through a video call on a smartphone.

The Guardian has cited Babylon Health as saying that the company experienced a data breach involving confidential information pertaining to patients in Britain.

The company is a UK-based health service provider that provides remote consultations with doctors and healthcare specialists via text and video messaging through its mobile application.

No international users were reportedly affected as the company notified the Information Commissioner’s Office of the breach which affected Babylon Health’s GP video consultation app.

Lockdown, day 79: disappointed that the Babylon Health GP app chose to share my private doctor consultation with my family, my co-workers, everyone in the former Soviet Union, and the entire Women's Institute. Probably the last time I insert a mobile phone cable into my bladder. pic.twitter.com/Cw7PDpt9fd

“On the afternoon of Tuesday 9 June, we identified and resolved an issue within two hours whereby one patient accessed the introduction of another patient’s consultation recording”, the company said in a statement.

Babylon Health added its probe into the breach had already revealed that “three patients, who had booked and had appointments today, were incorrectly presented with, but did not view, recordings of other patients’ consultations through a subsection of the user’s profile within the Babylon app”.

The company underscored that “this was the result of a software error rather than a malicious attack” and that the problem was “quickly” identified and resolved.

The health service provider also pointed out that they take “any security issue, however small, very seriously and have contacted the patients affected to update, apologise to, and support where required”.

Babylon user Rory Glover has, meanwhile, said in an interview with the BBC that he was shocked to see “such a monumental mistake” that he added was made by a “trusted application”.

“It’s an issue of doctor-patient confidentiality. You expect anything you say to be private, not for it to be shared with a stranger”, Glover said, vowing not to use the Balylon app in the future.