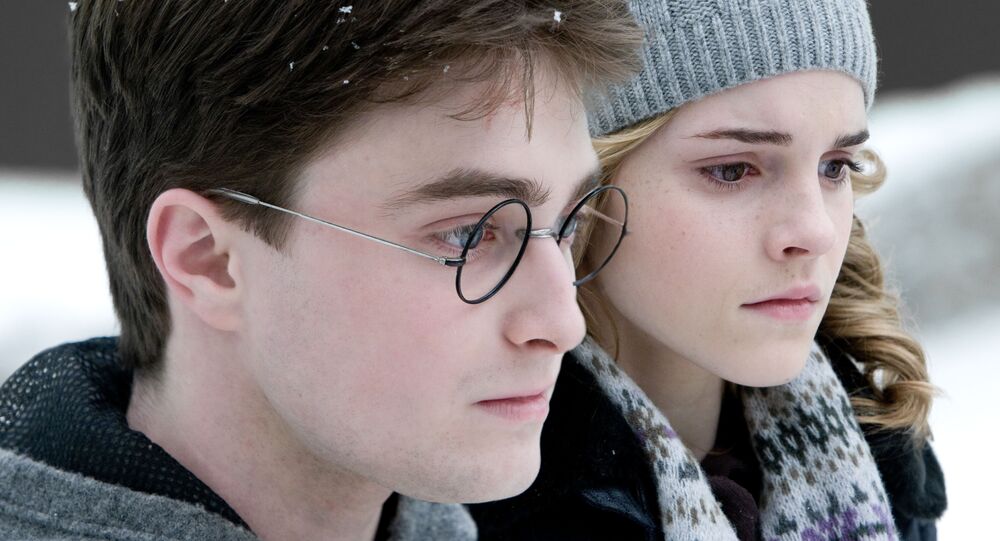 The author of the Harry Potter books, J K Rowling, was castigated on social media at the weekend after she mocked a reference in an article to “people who menstruate.” Daniel Radcliffe, who starred as Potter in the movies, has backed up her critics.

British actor Daniel Radcliffe has apologised to Harry Potter fans if they were offended by comments made by J K Rowling about the transgender community.

On Saturday, 6 June, Rowling reacted to a reference in an article about "people who menstruate" by tweeting: "I'm sure there used to be a word for those people. Someone help me out. Wumben? Wimpund? Woomud?"

Here’s a snap of me and my mum. I menstruate. She doesn’t. Not everyone who menstruates is a woman, and not all women menstruate. pic.twitter.com/VOJKacFDu6

​LGBT activists immediately poured scorn on her and pointed out that some people who menstruate self-identified as male or queer and therefore did not identify as women.

Rowling was accused of being transphobic for her remarks.

Just when you thought 2020 couldn’t get any crazier, Harry Potter criticises @jk_rowling. These times. 😳

​She refused to apologise and on Sunday, 7 June, she tweeted: “I respect every trans person’s right to live any way that feels authentic and comfortable to them. I’d march with you if you were discriminated against on the basis of being trans. At the same time my life has been shaped by being female. I do not believe it’s hateful to say so.”

Great to hear that #DanielRadcliffe is learning how to be a better ally. We hope he will extend this to being an ally to the thousands of teen girls who are ruining their lives in response to online hype. More and more young detransitioners are speaking up: be an ally to them!

​The Twitter row highlights a subtle but bitter division between transgender women and what are sometimes known at as cisgender women.

But Radcliffe, 30, has weighed in on the side of trans women.

​​Writing on the website of the Trevor Project, Radcliffe said: "Transgender women are women.”

“Any statement to the contrary erases the identity and dignity of transgender people and goes against all advice given by professional health care associations who have far more expertise on this subject matter than either Jo or I," he added, referring to Rowling by her first name.

​He said he apologised to Harry Potter fans who were offended by her remarks: "To all the people who now feel that their experience of the books has been tarnished or diminished, I am deeply sorry for the pain these comments have caused you."

‘Transwomen are women. Any statement to the contrary erases the identity and dignity of transgender people and goes against all advice given by professional health care associations’.

This is perhaps the most blatant example of speech coercion I’ve seen.

​He said Rowling was "unquestionably responsible for the course my life has taken" but he said: “As a human being, I feel compelled to say something at this moment."

It is not the first time J K Rowling has strayed into a woke minefield.

​In December she was accused of being transphobic after she went into bat for a researcher who was sacked after tweeting that transgender people cannot change their biological sex.

Daniel Radcliffe being celebrated for mansplaining what being a woman is to women is peak wokeness.