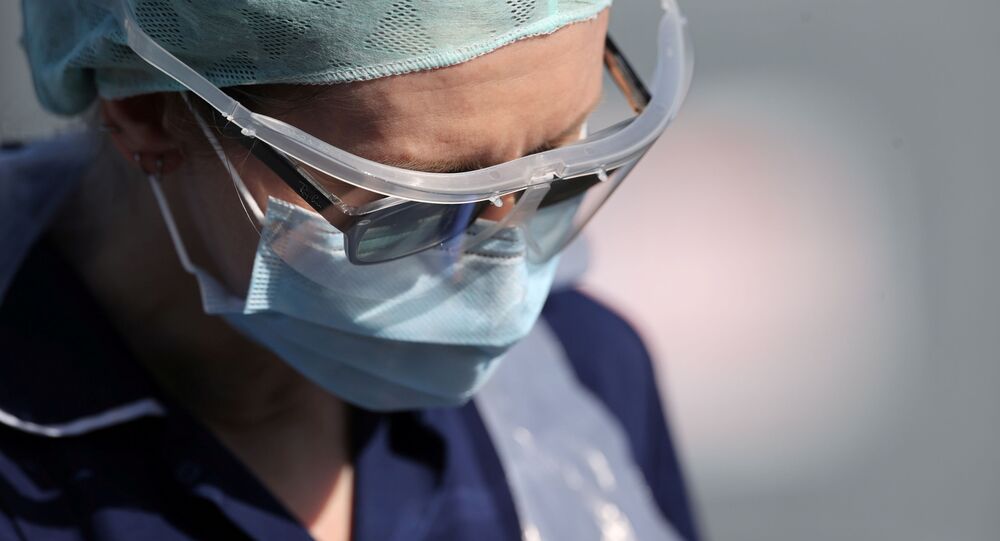 The World Health Organisation said on Friday that people should wear masks wherever physical distancing may be difficult, including in shops, at work and in other closed settings such as places of worship. However the WHO had been reluctant to advocate for the public to wear face coverings because of limited evidence that they offer protection.

Health Secretary Matt Hancock’s decision to make face coverings compulsory for all hospital staff, outpatients and visitors in England was made “without any notice or consultation” the chief executive of NHS Providers has said.

Chris Hopson said trust leaders felt "completely in the dark" about the "significant and complex" changes and that announcements were made to “fill the space” at the Downing Street coronavirus briefings.

His comments come after it was announced medical and other staff will have to wear surgical masks at all times from 15 June. The Department of Health says masks can be provided by the hospital if needed.

A spokeswoman said that, while the public were "strongly urged" to wear a face covering while inside hospitals, no-one would be denied care.

The Department of Health said trusts have all of next week to implement the changes and that it had made NHS England aware of the announcement before it was made public.

Hopson has, however, said NHS trust leaders received “absolutely no notice or consultation”.

"It's the latest in a long line of announcements that have had a major impact on the way the NHS operates, in which frontline organisations feel they've been left completely in the dark, and they're then expected to make significant and complex operational changes either immediately or with very little notice."

Q. How, as a Government, do you really irritate NHS trust CEOs at the end of another difficult, busy, hard, week? A. Announce two major operational policy changes on visiting and PPE usage at 1700 on a Friday afternoon without any notice or consultation. They are not amused!

​Rail unions have also claimed that they weren't consulted over plans for an 'army' of volunteers to hand out free face masks before wearing coverings becomes compulsory on public transport.

On Thursday, Transport Secretary Grant Schapps announced that face masks will be mandatory on public transport in England from 15 June to help stop the transmission of coronavirus, as more people go back to work.