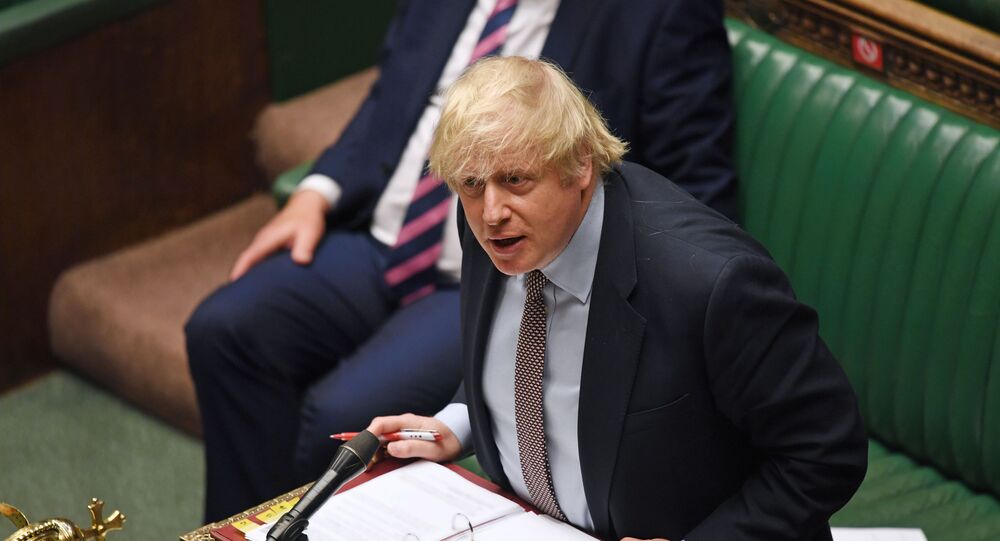 Calls for a public inquiry into Boris Johnson’s widely criticised handling over the Covid-19 pandemic are picking up steam, with some arguing that if such action is not taken, the UK risks an even higher death toll.

A coalition of medics and scientists have called for Boris Johnson to hold a public inquiry into what they say is a “probable” second wave of Coronavirus in the winter.

In an open letter printed in The Guardian, 27 experts issue the stark warning that the UK is likely to suffer many more Coronavirus deaths unless the country steps up its response capabilities in preparation for another outbreak.

As it stands, the UK has the grim title of the second highest death toll in the world, with approximately 40,261 Brits having been killed by the deadly virus.

“Despite strenuous efforts by health professionals and scientists inside and outside government, the UK has experienced one of the highest death rates from Covid-19 in the world, with the poor and certain minority ethnic groups affected especially badly,” the letter reads.

The medical and scientific professionals provide a list of problems that they say the government needs to tackle if the UK is to withstand the possible second outbreak, these include: “the fragmentation, in England of the NHS [National Health Service], public health and social care; the failure of those in Westminster to engage with local government and devolved nations; the channels by which scientific evidence feeds into policy; and an inability to plan for necessary goods and services, and procure them.”

There have been numerous calls for Boris Johnson to hold a pubic inquiry into a number of issues related to his government’s handling of the coronavirus crisis, such as the lack of personal and protective equipment provided to frontline health workers, the high death rate in elderly care homes, and the alleged disproportionate number of deaths among BAME communities.

The authors of the letter touch on such demands, saying that they, “call on all political parties to commit to a rapid, transparent, expert inquiry to address these issues.”

“This must avoid diverting the efforts of those responding to the crisis or apportioning blame but should propose feasible ways to overcome the obstacles faced by those on the front line of the response and help them to save lives.”

Recently, Scotland’s Secretary for Health and Sport, Jeane Freeman - who is not part of Boris Johnson’s ruling Conservative government in London but the devolved administration in Edinburgh - has said that there are “undoubtedly lessons to learn and more work to do” on responding to COVID-19.

Yet, the experts make clear in their letter that they believe there is no time to lose, and that the UK government should begin implementing those “lessons learned” now in preparation for any second outbreak.

The Westminster government has been harshly criticised for its response to the virus. London implemented lockdown measures weeks after neighbouring European nations, despite signs that the killer disease was spreading rapidly.

Recent reports have alleged that Boris Johnson informed the Italian Prime Minister that he was going to take a “herd immunity” strategy in the UK for combating the pandemic. Mr Johnson reportedly had that conversation with Giuseppe Conte on March 13 - 10 days before the lockdown measures were implemented nationwide in Britain.

One of Prime Minister Conte’s health ministers told a recent documentary that, “he [Conte] told me that he’d spoken with Boris Johnson and that they’d also talked about the situation in Italy.”

“I remember he [Conte] said, ‘he [Johnson] told me that he wants herd immunity. I remember that after hanging up, I said to myself that I hope Boris Johnson goes for a lockdown.’”

The same documentary was also told by Health analyst George Batchelor that if the UK government had put the lockdown in place 11 days earlier, then 13,000 Brits may have not lost their lives.