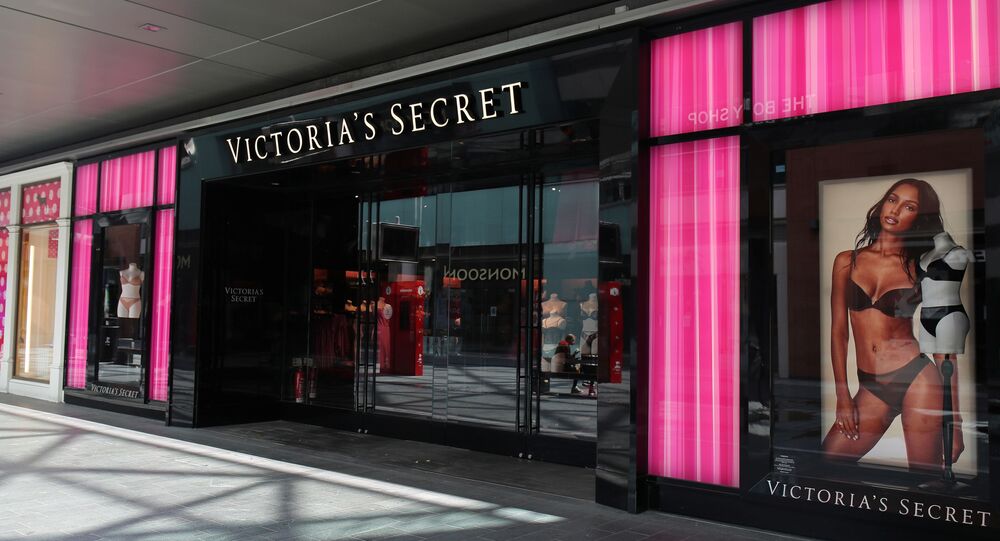 The global coronavirus pandemic has put a major economic strain on clothes retailers worldwide and in the UK in particular, including such major businesses as Debenhams and Laura Ashley, that have now hired consultants to help them deal with their ongoing financial difficulties.

The UK arm of the Victoria’s Secret chain has collapsed into administration and called in accountants from Deloitte to help the retailer re-negotiate rents for its stores and find buyers for the company’s assets, ITV News reported. Around 800 of its workers from the 25 stores across the country have remained on furlough during the pandemic but their jobs could be at risk now because of the upcoming restructuring.

The development has been a “further example of the impact the COVID-19 pandemic is having on the entire retail industry”, said Deloitte administrator Rob Harding. He also called the situation “yet another blow to the UK High Street”.

“The effect of the lockdowns, combined with broader challenges facing bricks and mortar retailers, has resulted in a funding requirement for this business, resulting in today's administration”, the official said. “We will now work with the existing management team and broader stakeholders to assess all options available for the future of the business”.

The administration was still described as “light touch”, as none of the UK shops are currently expected to be permanently shut down, while online trading has also remained in place. In stark contrast, the owner group of Frankie & Benny's restaurant chain has just announced that around 120 of its sites will now be closed for good following the impact of the coronavirus crisis. Debenhams, Laura Ashley and some other UK retailers also hired consultancy firms to help them mitigate the financial strain resulting from the pandemic.

© AP Photo / Evan Agostini
FILE - In this Nov. 8, 2018 file photo, models Martha Hunt, from left, Lais Ribeiro, Josephine Skriver, Sara Sampaio, Stella Maxwell and Romee Strijd walk the runway during the 2018 Victoria's Secret Fashion Show in New York. Shown on ABC Sunday after several years on CBS, its audience of 3.27 million viewers was the smallest since becoming a holiday season TV event in 2001. The Nielsen company said the show has lost more than half its television audience in two years.(Photo by Evan Agostini/Invision/AP, File)

Victoria’s Secret, which opened its first shop in UK in November 2005, has been facing major criticisms in recent years over accusations of sexism and lack of diversity. Last year, the company’s management even decided to cancel its multi-million dollar sparkling annual show featuring some of the world’s most-desired beauties.