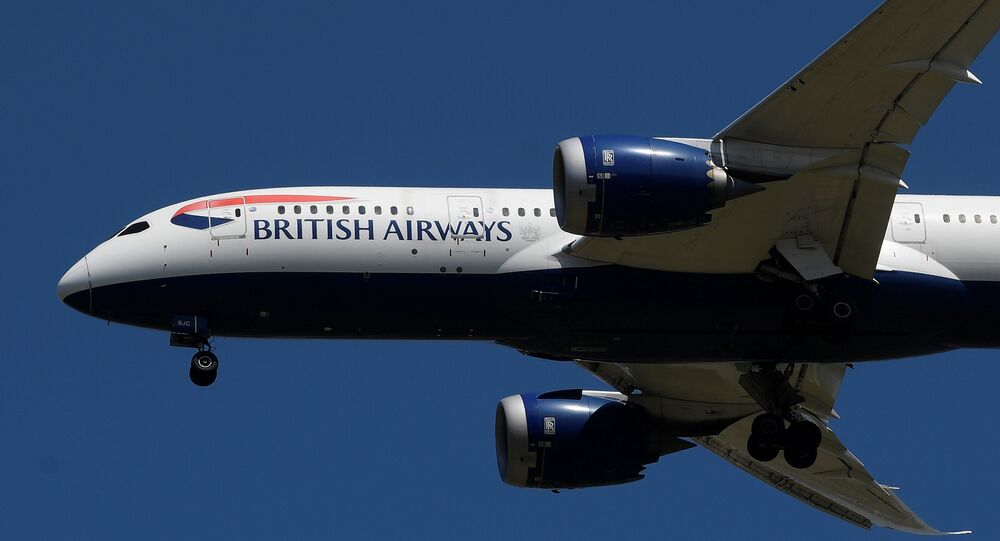 From Monday, passengers arriving in Britain will need to stay at home for 14 days – in effect stopping most inbound holidays, and deterring people from making bookings for future travel. This has caused friction between British Airways and the government.

British Airways owner IAG is considering taking legal action against the government’s 14 day quarantine plans that are due to come into effect on Monday.

IAG Chief Executive Willie Walsh told Sky News that the airlines had not been consulted on these new rules and they would “torpedo” the airline's chances of flying in July.

"We think it is irrational, we think it is disproportionate and we are giving consideration to a legal challenge to this legislation," he said.

Walsh is referring to the new quarantine measures being enforced by the UK government from 8 June. After this date travellers arriving in the UK will be required to isolate for 14 days or face a £1,000 fine.

The government has said that the period is needed to "keep the transmission rate down and prevent a devastating second wave'' of coronavirus.

He added: "We did that by lunchtime on 1 May last year."

The plans have caused friction between the government and British Airways. On Thursday the airline refused to attend a meeting with Home Secretary Priti Patel to discuss the quarantine rules. Walsh said he expected other airlines to follow suit.

Michael O'Leary, chief executive of BA's rival Ryanair, has previously said the quarantine is "nonsense" and would be "useless".

Following Mr Walsh's appearance on Sky News, the Irish airline said in a statement: "Ryanair will support any legal action launched by IAG against this ineffective quarantine."

British Airways is under huge financial strain due to the pandemic, and has said it is currently burning through its cash reserves at a rate of around £1m per hour.

Mr Walsh told Sky News that the Bank of England has loaned it £300m, which is the "maximum amount" available to it.

"We have done everything that is within our power to boost the cash balance of British Airways. We're exhausting every single opportunity we can," he said.

British Airways has faced criticism from some MPs over plans to cut jobs while accessing the government’s furlough scheme.

The airline has been under fire for plans to make 12,000 workers redundant and weaken terms and conditions for its remaining staff.

Walsh said on Friday that no decisions had been made on the redundancies.